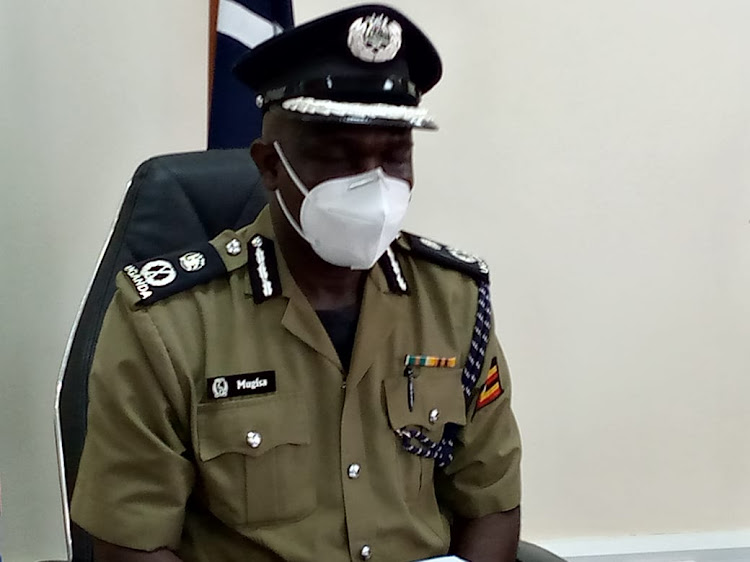 Police's Director of Fire and Rescue AIGP Joseph Mugisa has revealed that they have so far registered and responded to 18 fire outbreaks which have  occured in education institutions since schools reopened early this year.

He  revealed that investigations into the cause of these fires  shows that most  were set deliberately  on school dormitories.

Mugisa also revealed that they have established that whenever there are conflicts in schools, this has been followed by either strikes or fire outbreaks.

The fire and rescue services director however urged schools to follow certain safety guidelines like installation of CCTV cameras, putting fences around schools, fire fighting equipment and fire alarms to alert management in case of any outbreak. 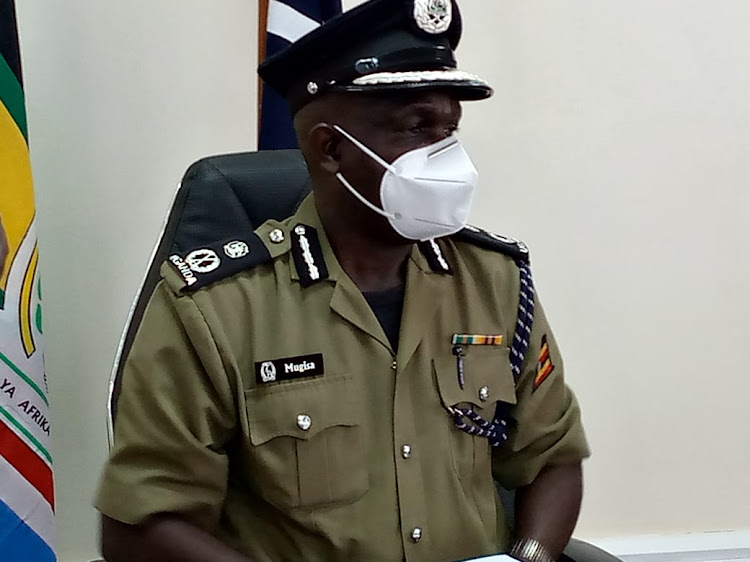 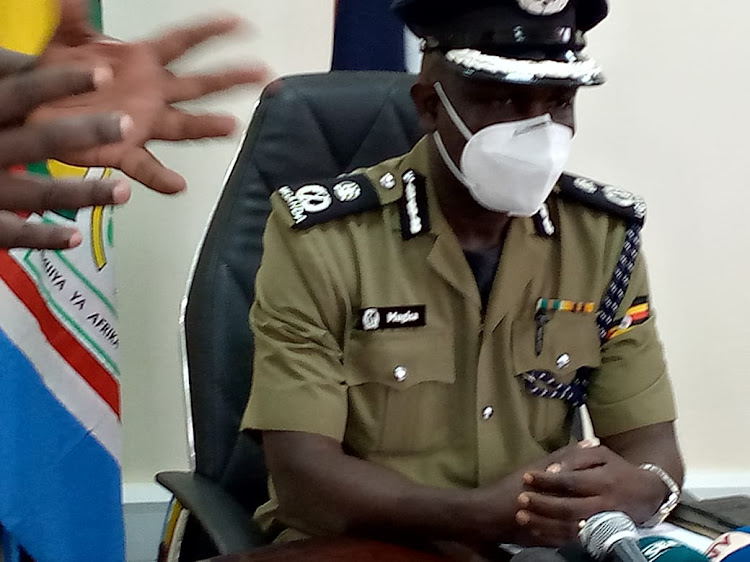