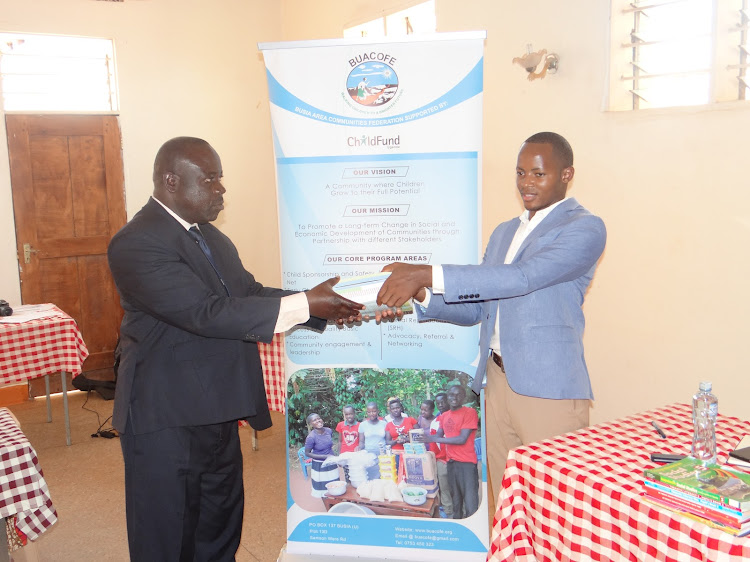 ChildFund Uganda through their Local Partner Busia Area Communities Federation (BUACOFE) has spearheaded the initiative of improving teaching and learning for primary children in Busia district by donating over 600 primary school textbooks worth UGX 21 million to 15 schools.

This initiative was informed by an educational stakeholders’ meeting that BUACOFE held in Busia District in 2020 during which 15 ChildFund supported schools, teachers and school administrators recommended some specific textbooks that if purchased and supplied to the schools would improve learning outcomes for the children. Following this call, the textbooks which were purchased from renowned textbooks publishers in Uganda cover all the subjects taught and in all the seven classes of primary level.

The Program Manager of BUACOFE, Herbert Kulafat says this support in form of textbooks aims at enhancing the quality of learning of children.

“ChildFund strongly believes that children between 5 and 14 years ought to be educated and confident in order to actively pursue their dreams. We believe that these textbooks will ease the teacher’s role as they facilitate lessons.” Kulafat said 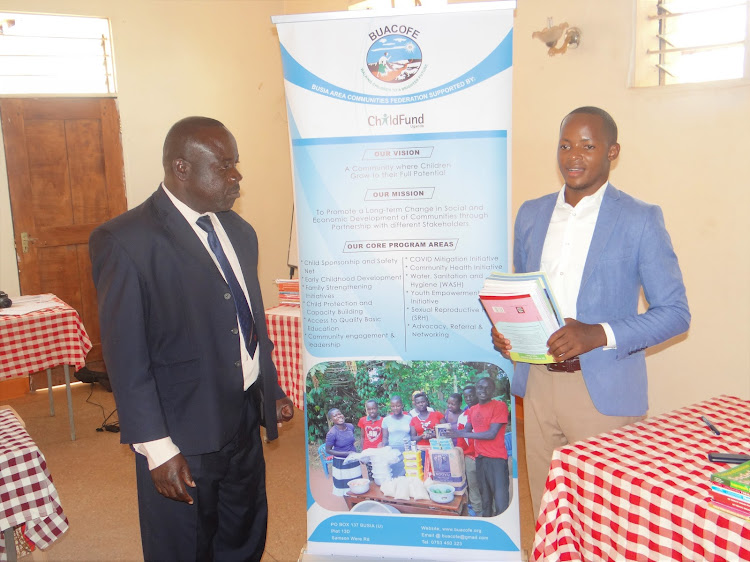 The Deputy RDC of Busia district Tusubira Mathew in his remarks thanked BUACOFE and ChildFund for the tremendous support to the education sector in the district and cautioned the headteachers against misusing the books and channeling them to their private schools.

In the CAO’s message that was read by his Principal Personnel Assistant Anthony Egessa at the same function he urged the 15 schools to be model schools in the district in terms of academic excellence.

Charles Okumu, the Headteacher of Dabani Boys Primary School said that the textbooks will help the teachers greatly as they make schemes of work and lesson plans.

The 15 beneficiary schools are in 3 sub-counties and include;