Police Investigating fire out break at the Supreme court 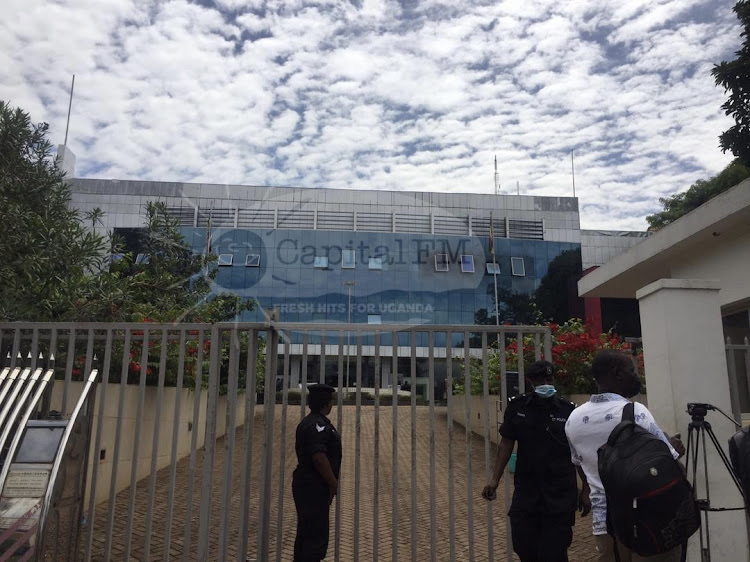 Police have launched investigation into the fire that broke out at the Supreme Court  premises on Wednesday.

The building hosting the office chambers of the Chief Justice -CJ Alphonse Owinyi Dollo have been sealed off as a crime of scene as investigations into the likely cause of the blaze take shape.

“At the moment we shall have to rely on what the police tell us, because we have handed over the scene to them. They are doing their work. So not until they say they are done with what they want to do, we cannot access that place” said Judiciary spokesperson Jameson Karemani

Fire broke out on the third floor burning some documents and properties in the office of the Chief Justice. The Chief Justice was not in office at the time the incident happened.

According to  his worship  Karemani, the CJ was attending a meeting  at his other office at the Judiciary headquarters in Kampala CBD. 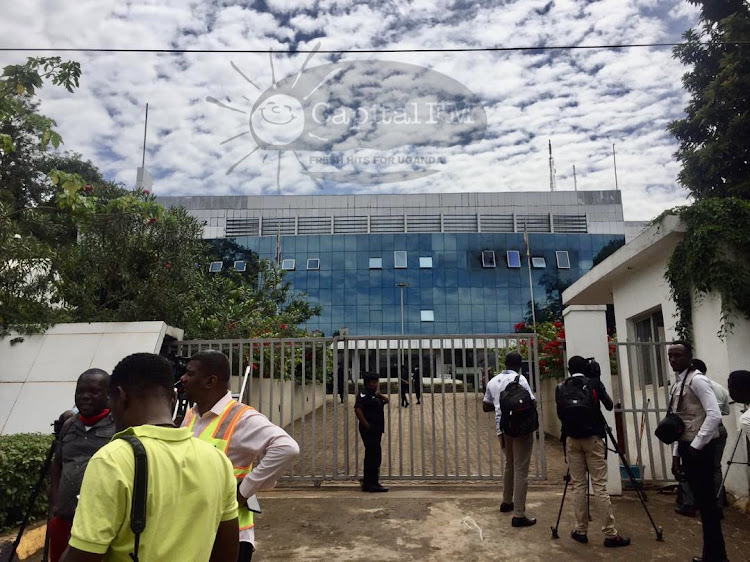 Two judges of the Supreme Court Elidaad Mwangushya and Mike Chibita the former DPP  were in the premises but  escaped unhurt.

All support staff were evacuated safely as fire fighters from the fire department of the police put out the blaze.

According to eyewitnesses, they first hear d loud bangs on the third floor and later saw smoke coming out.

No injuries have been reported.

“ There is no staff who has been affected by the fire. Its only one chamber which has affected” the judicial spokesperson stated.

The cause of the fire remains the subject of the police investigations, but eye witness says it could have started from the air conditioner system which is not conclusive enough.