MPs claim part of Nakawa - Naguru land was allocated to a none existing company. 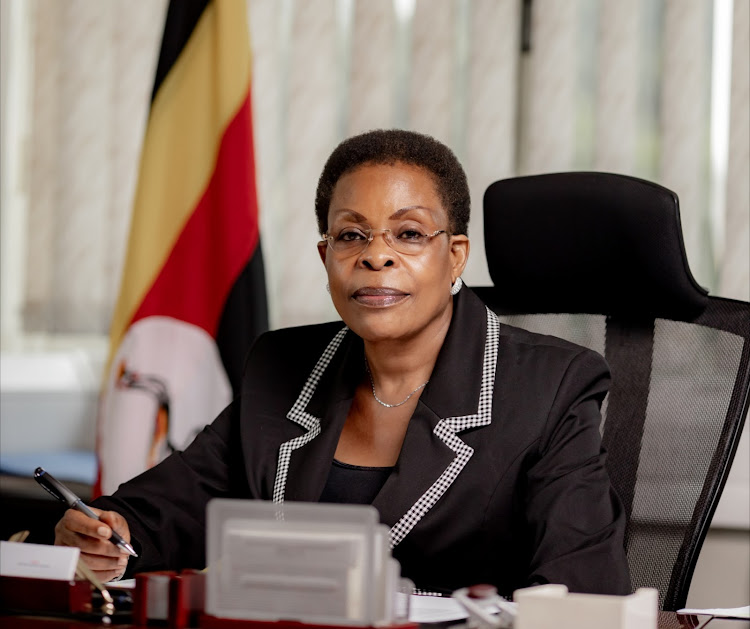 Legislators on the Adhoc committee investigating the give away of  Nakawa - Naguru  have discovered that the company Internal medicine of Virginia that was given part of the Nakawa Naguru  land  does not exist because they have failed to locate the owner.

This was after Kasilo county MP Okupa Elijah tasked the  inspector general of government to explain how she contacted the investor while still lands minister because they have failed to locate him.

Kamya who was appearing before the Adhoc committee investigating the sale of Nakawa Naguru land to  explain her role in allocating the land , said that they used to correspond  with the company through their contact  person only identified as Farouk.

Opendi referred  Kamya to a letter she allegedly wrote  on 6th May 2020 to the Uganda Land Commission to push for the allocation of 15 acres of land to Internal Medicine Virginia.

Opendi indicated that Kamya instructed Uganda land commission to expedite the process of allocating land to the Internal Medicine Virginia so that it could construct a research hospital facility at Nakawa-Naguru estate.

However  Kamya said that she only wrote the said letter because the  allocation of the land to this investor had taken so long.

The chairperson of the committee Dan Kimosho says they are  yet to get a contact of the said investor with the number they see on their correspondences .

Kimosho also tasked Kamya  to explain whether she  did a due diligence on the company she had recommended to the Uganda Land commission.