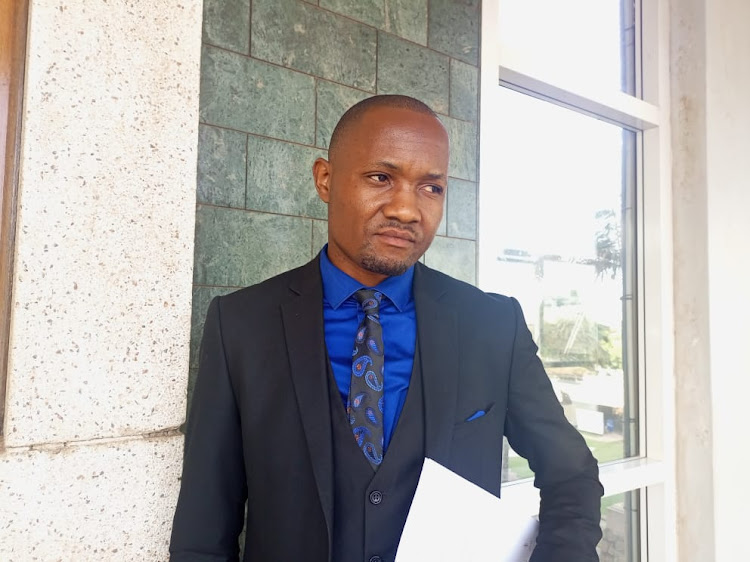 Nakaseke central MP Allan Mayanja Ssebunya has reminded president Museveni to fulfill  the promises he made for the people of Nakaseke  during his campaign manifesto in 2015.

Speaking to journalists at parliament Ssebunya said that the president made a number  of pledges including construction of roads and schools in  each parish but children still walk long distances in  search of education.

He said most of  the roads are terrible and need to be tarmacked to boost transport so that  farmers  can find market for their produce.

The district has only one tarmacked road stretching from matuga to Ssemuto yet others are in a sorry state.

He said that many people lost their relatives in the bush war that brought the NRM government into power but nothing much has been done  to reward the area.

He said the president has been pledging to upgrade Luwero kiwoko butalangu road  but up  now nothing is on the ground yet the residents with land where this road was supposed to  pass  handed in their titles for compensation  but it has not been done and  neither have they received back their titles from the authorities.

Ssebunya said that in 2021 he mobilized his party leaders and colleagues in parliament to  extend medical supplies to  Kikamulo Health Center IV  but they were blocked by security officials in the area.

The MP  however says that he  will  continue soliciting for support for the area especially for health centres to enable  expectant mothers to access  medical supplies such as maama kits and delivery beds.