First Lady cautions school administrators not to hold back learners from returning for second term. 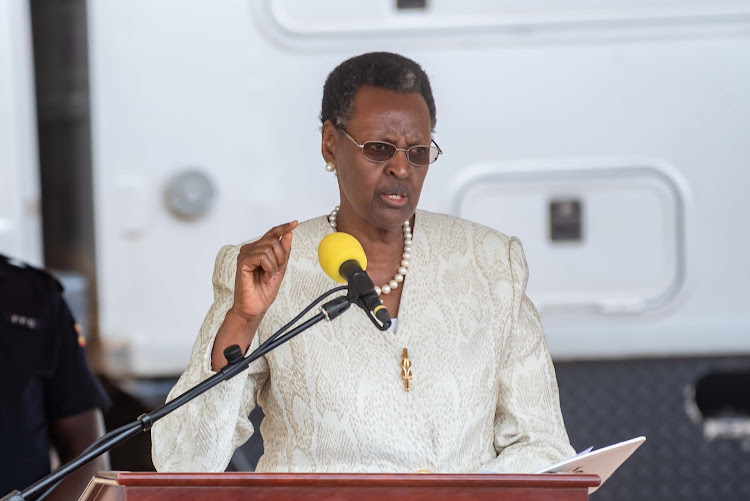 Minister of Education and Sports and First Lady Janet Museveni

The minister of Education and Sports Janet Kataha Museveni has encouraged parents and school administrators not to hold back learners from returning to school for second term due to some reasons.

According to Mrs Museveni, for parents who may find it challenging to return their children to the school they were in for the first term, they should explore options of more affordable schools near their home where possible.

She further notes that affordable public schools are not yet in every parish and sub-county as envisioned for primary and secondary schools respectively but parents may use the opportunity of those currently in place under the Universal Primary and Universal Secondary Education programs. 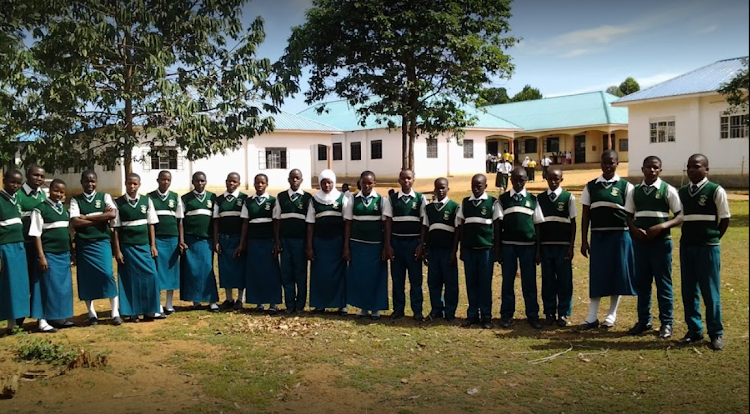 Maama called upon parents that as you prepare your children to return to school, remember to play your cardinal role of a counsellor, mentor, and guide to your child.

The words of encouragement, wisdom, and guidance that you give your child as they return to school is what may be their source of inspiration to persevere through another term for the next 14 weeks.

Similarly the ministry of Education will soon be embarking on the process of consulting the various stakeholders about the Statutory Instrument that we have drafted to regulate School Fees and other Charges in our Education institutions of learning.

Giving an update on the commencement of second term, the Minister of Education and Sport also the first lady Mrs Janet Museveni said that once this exercise is completed and the Instrument is taken through the necessary processes, as government, they shall be in a better position on how best to regulate school fees and school charges.

She made the remarks when most of the private institutions have increased school fees due to increasing cost of living, something which has concerned parents and guardians.

As a government, we are aware of the economic tough times that have been occasioned on families and educational institutions of learning because of factors that are beyond government’s control, says Hon Kataha Museveni.

On the escalating school strikes Janet said that the Ministry is going to scale up our capacity building efforts for head teachers to have better skills and competence in handling such situations and these trainings for head teachers have already been commenced by the Ministry, and should continue to do so during Second Term as well as part of continuous professional development for Head teachers in both private and public schools.

Last term the country witnessed a spate of strikes in our Education Institutions of learning with a large majority of the 29 incidents occurring Schools within Secondary Schools in the Northern region of the country and most of the strikes were associated with weaknesses in school management and managing conflicting expectations between the school administration and the learners.