Herbalist Ssenfuka asks president to work on his pledge towards his research. 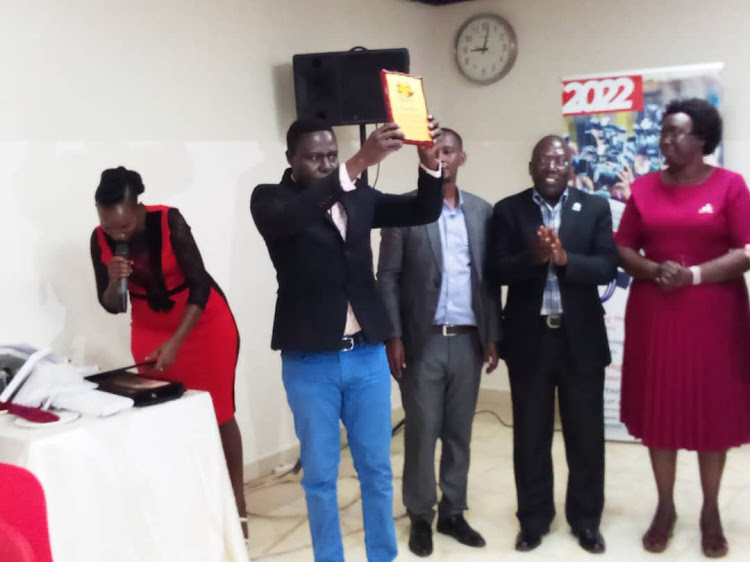 Renowned Herbal Researcher David Ssenfuka has implored relevant agencies mandated by the president to support his work to expeditiously work on the pledges the president made towards his research in herbal medicines.

Speaking after receiving an award from Uganda Journalists Association UJA for his tremendous work toward treatment of Cancer and Diabetes, Ssenfuka noted that he met a team from State House to brief them about the progress of his research as well as the threats to his work and life and he yet to get response from them.

Ssenfuka the proprietor of Leonia NNN Medical Research and Diagnostic Centre in Kasubi says it’s important for the government to hurriedly support his innovation so that people can get the cancer and Diabetes remedies. 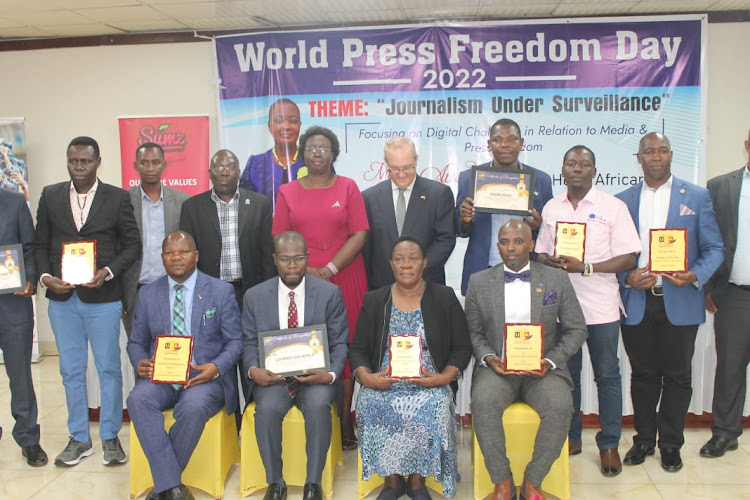 In the same regard Ssenfuka applauded journalist for giving indigenous researcher platform to get their work known for the development of the country and the health sector.

On his behalf Dr Moses Mpairwe blamed some of his fellow doctors for refusing to offer Senfuka technical assistance and delayed government assistance.

Before administering my medicine to cancer patients, I first ensure through medical consultations that safety measures are first carried out.

The dosage administered is also guided to me by officials from the Ministry of Health (MOH),” Ssenfuka said.