Ochola directs on protection of journalists. 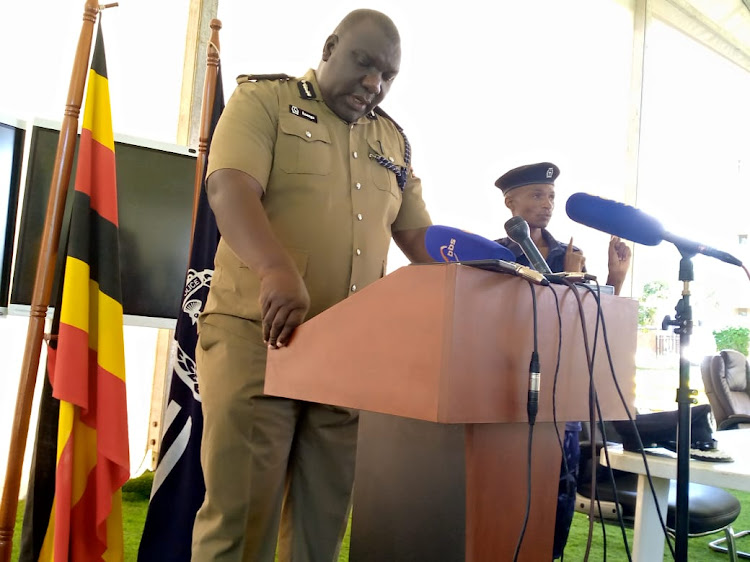 The Inspector General of Police,Martins Okoth Ochola has directed police commanders to ensure protection of journalists during their line of duty.

Addressing journalists during the weekly press briefing at police headquarters at Naguru , police spokesperson Fred Enanga said as the world celebrates the press freedom day, the IGP has directed that no journalist should be interfered,obstructed, intimidated or attacked physically while in the line of duty.

He noted that of late there has been great reduction in attacks against journalists but noted this is not enough but there is need for this to completely to stop.

Enanga said that at headquarter level, the public relations office of the police and the Kampala Metropolitan Area leadership have on several occasions worked with media associations like UJA, Editors'Guild and National Association of Broadcasters, Human rights network for journalists, mainly during Election period and covid-19 enforcement to come to the assistance of journalists.

"We are going to try as much as possible to ensure that the protection of journalists is even extended to other persons who use media as a means of reaching there audiences.

Enanga further adds that, this will help dialogue and avoiding clashes between police and members of the media.

He said this kind of assistance will continue in all parts of the country in a bid to ensure a safe working environment for journalists.