Some MPs want wealth declared to IGG made public. 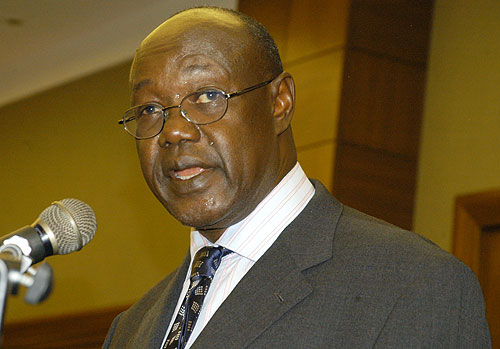 MPs   on the human rights committee of Parliament have expressed mixed reactions on the proposal by civil society organizations fighting corruption to have wealth declared by public officials to the inspectorate of government (IGG) made public as a way of fighting this scarge.

Yesterday while adressing the MPs on how they can ensure integrity, fairness,accoutability and dignity in parliament, the executive director Anti- corruption coalition Uganda Marlon Agaba suggested that the information declared should be availed to the people because the inspector general  of government has no sufficient resources in terms of personnel and funds to verify the declaration yet the public can do that work.

He said that from the studies they have made they have realized that 80 percent of assets of corrupt public officials acquired in a short time are hidden in the names of spouses, children, relatives and in-laws.

Agaba added that if wealth declaration for leaders is to be meaningful ,there is need to re-introduce a clause which previously required leaders or public officials to declare the assets of their spouses and children because it will be easy to check how they acquired them in a short time.He noted that corruption had a close linkage with human rights violations because it's the vulnerable people who suffer when resources are embezzled.

Koboko County MP James Baba welcomes the proposal saying it will fight corruption and expose the corrupt because people know what ever they acquire.Baba said pubic officials who live life beyond their means should explain their source of wealth.

'' I know my president has said the IGG should go slow on life style audit but we have people in this country who living beyond their means.

He said there people who work and within one year they have acquired a lot wealth but cannot explain their source. He added that there is need to use all avenues to fight corruption  which has now become  a culture . 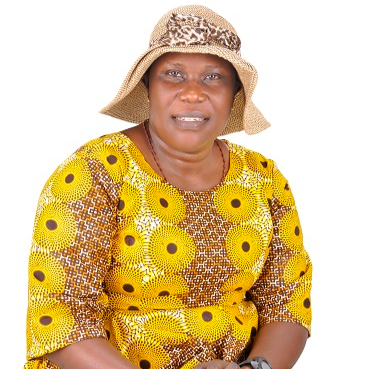 Terego woman MP Obigah Rose said that the IGG cannot verify everything declared by the leaders but people know who  owns what and where.Obigah also wants the IGG to investigate children who own properties because children as young as four years own huge properties. 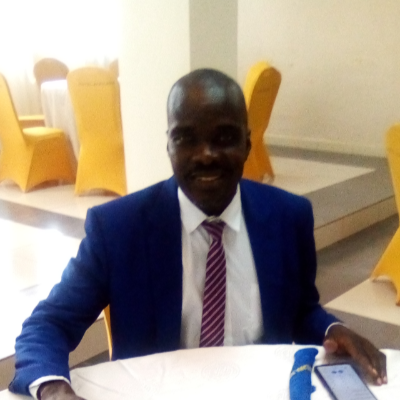 However Gweru county MP Tom Ekudo rejects this proposal saying making their assets public will expose them to their enemies and mafias who can grab them.

He has asked the IGG's office to do his job and verify all the wealth declared by leaders so that what ever is not defended can be taken by the state.