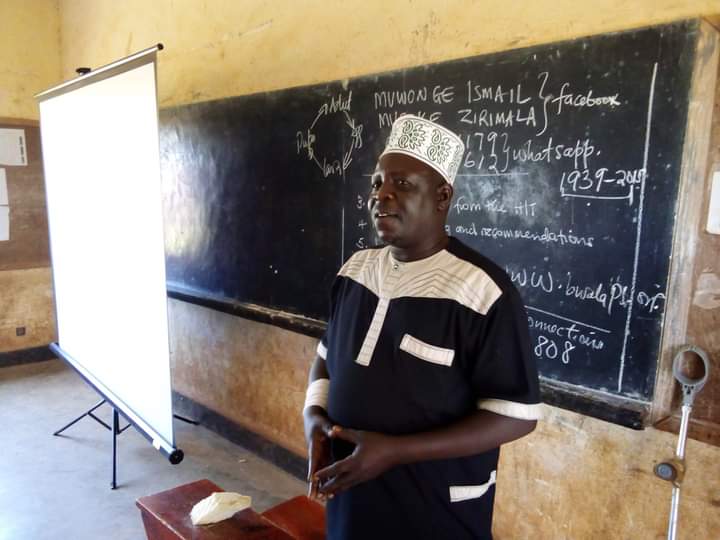 Parents have been called upon to  sacrifice more towards educating their children if they seek them to develope their families, Muslim community and Uganda as a whole.

The call was made by the Secretary of Education at Uganda Muslim Supreme Council-UMSC Sheikh Juma Bakhit Cucu while speaking to  parents and teachers of Bwala Muslim Day & Boarding P/ S in Bwala zone, Katwe Butego, Ngendo Mukungwe Division in Masaka City, during  his second inspection  of Muslim Founded Schools and Tertiary Institutions. According Sheikh Cucu, Education is the only path to a bright future since even God(Allah) chose it as the only path to prosper. 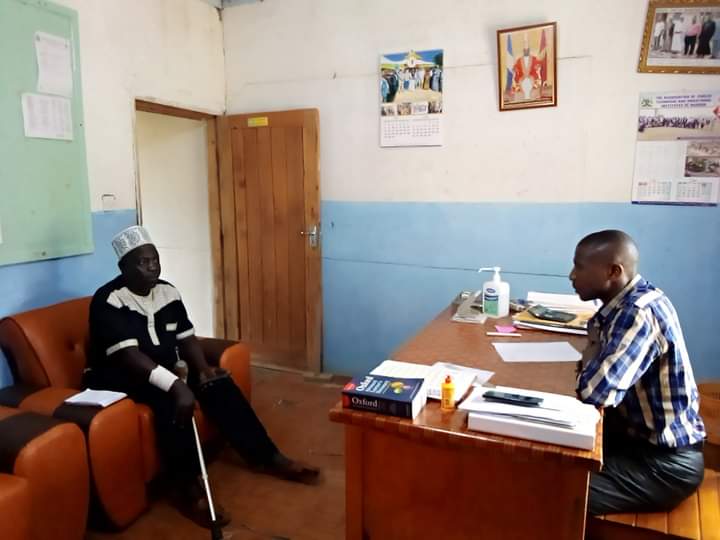 “The Quran says that Allah decided to convert Prophet Moses’s walking stick into a big snake as a sign for the children of Israel and Pharaoh who had enslaved  them, and in the same Quran, Allah told Prophet Muhammad that he taught man by the pen things he did not know." He noted.

He explained that  Allah had chosen education as a divine path for the followers of Prophet Muhammad to prosper both spiritually and materially,and called on Muslims to educate their children instead of closing fighting as it is in other Muslim countries.

However, he was called upon to increase the spot checks and make it a routine as the only way to make  Muslim education far much better than it is today since such visits help the people at the  Headquarters to find solutions to problems facing their  schools.

He reminded the Head teacher to always liaise with his Office as he executes his duties and ensure they contribute towards the education fund in line with education policy.