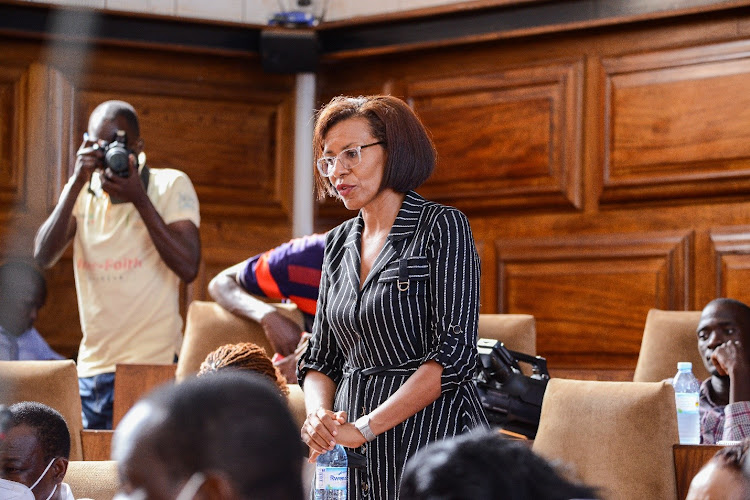 Uganda Tourism Board, (UTB) is branding Jinja as the world’s go-to city for adventure and cultural tourism in the eastern part of Uganda.

According to Ms Lilly Ajarova, the UTB CEO, white water rafting, tubing, bungee jumping, cycling, horse riding and other adrenaline sports tourism activities are unique to Jinja City and offer an adventure of a lifetime.

Her remarks were made during a conclusion of plans with Jinja City Council officials to develop Jinja as a gateway tourism city in the Eastern part of Uganda.

The plans are as a result of the meeting held between the UTB, Jinja City Council officials and the Private Sector at the Jinja City hall under the theme “Showcasing Tourism Potential for Jinja City”, to develop Jinja as a gateway tourism city in the East. 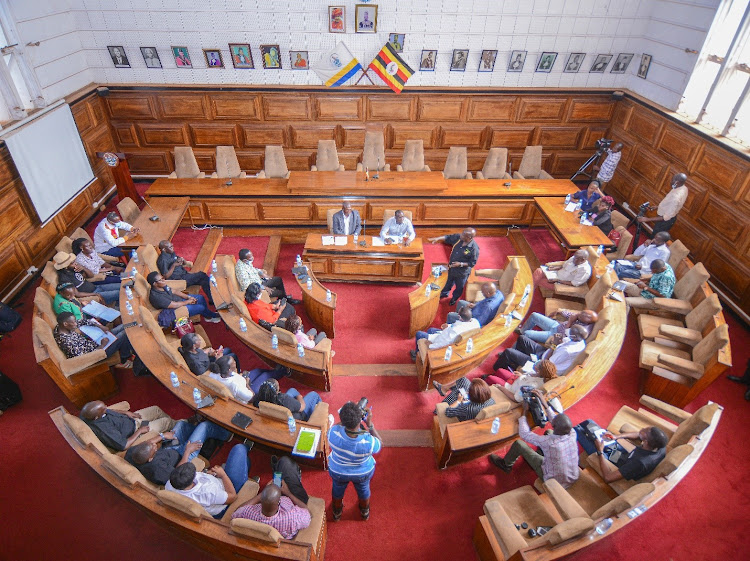 The stakeholders at the Jinja City council hall
Image: courtesy

Meanwhile the Board has recruited three consultants to profile the cities, showcase the available tourism and investment opportunities as well as the enhancement of existing services.

UTB Vice Chairperson Mrs. Susan Muhwezi, noted that there was a need to engage all tourism sector stakeholders ahead of the development and implementation of the plans in collaboration with the city authorities adding that the government was in discussions with the private sector regarding taxation issues in the tourism sector to remain competitive ahead of recovery. 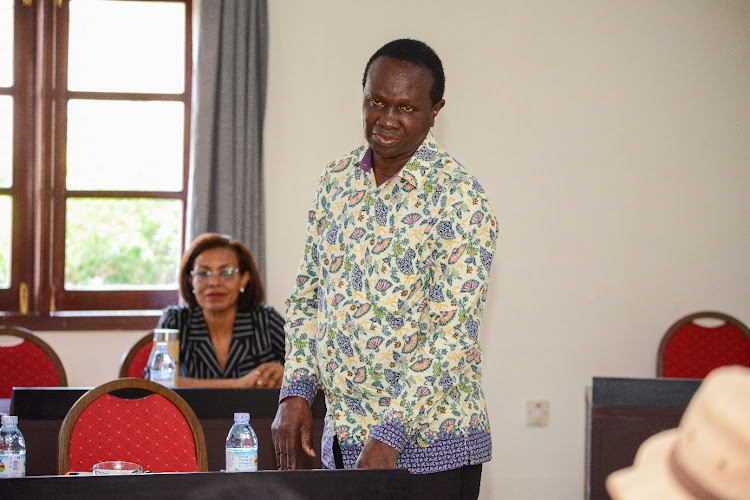 In his remarks, Hon. Migereko noted the sorry state of the infrastructure in Jinja and added that there was an urgent need to develop a sound maintenance program for key access roads to tourism hot spots such as Bridge Street and the Source of the Nile.

Furthermore, the UTB Chairman highlighted the need to curate, authenticate and standardize the information shared by tour guides at these attractions for an exceptional tourism experience by travellers.