MPs ask parliament to empower committees to do oversight. 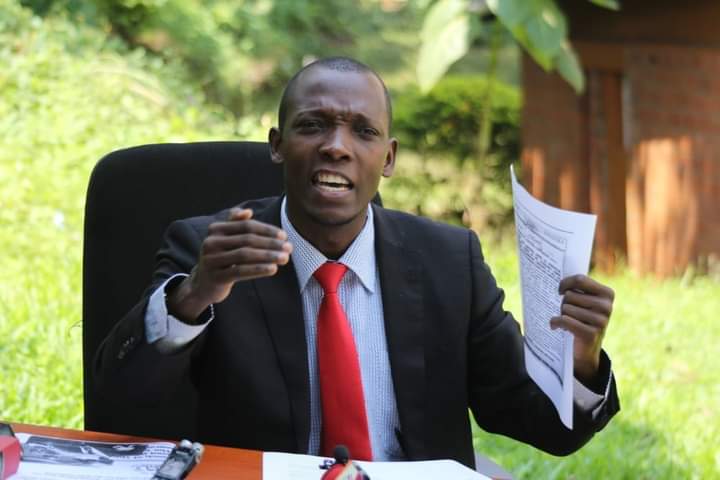 Kyadondo East MP Muwada Nkunyingi has asked parliament to empower its committees to carry out their over sight role so they can act on site.

Speaking to journalists at Parliament, Nkunyingi said parliament allocated money in the budget for the coming financial year 2022/2023 to different government entities but there is no mechanism to follow up the money at source.

Nkunyingi added that Parliament has just been doing appropriation but follow up and over sight is lacking.

"We have been in the foreign affairs committee and each embassy is allocated resources but we haven't visited or inspected even one.

So how do you expect them to perform when they are sure nobody will come to question them on how they use the money", Muwada said

The MP has also called for a better recruitment policy and management of public offices which is not based on cadre level because most of the corruption is routed on orders from above.

What I know this country can do better if we stick to the rule of law."

Nkunyingi also commented on the allocation of resources in the 48 trillion budget which parliament passed recently saying more money was allocated in areas where ministers come from yet they have less population.

The allocation does not tally with tax collection criteria, because taxes are collected largely in cities and densely populated areas.   Muwada added.