Chaos in Mbale City as RDC goes into Panic Over attacks. 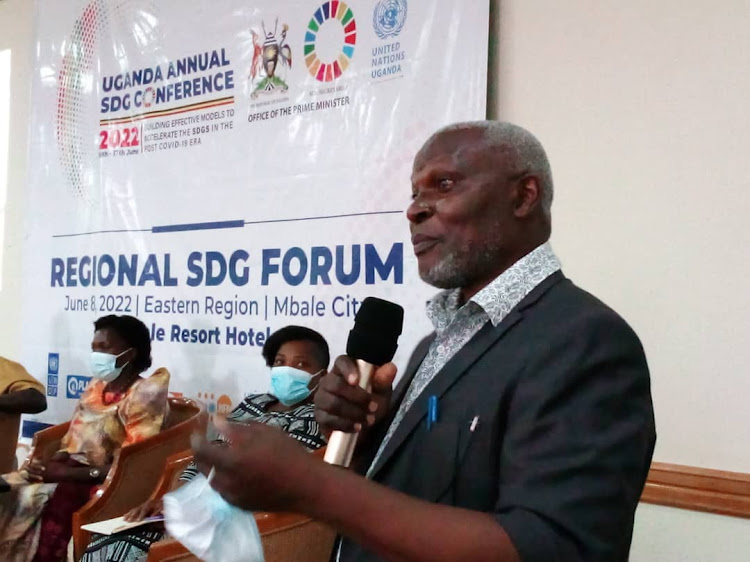 Mbale City Resident Commissioner, Ahamada Washaki has expressed fear over individuals he claims are after having him sacked by President Yoweri Museveni.

Ahamada Washaki woes started after the government released money for the recruitment of parish chiefs for the planned implementation of the parish development model .

Under the Parish Development Model which widely covers targets of various SDGs, the government seeks to organize and deliver public and private sector interventions for wealth creation and employment generations  at the parish level as the lowest economic planning unit.

Washaki says his work is to over see the successful  implementation of Government programmes but the district administration in Mbale don't want him to even look at what they are doing or even move closer to them , a move that has generated him trouble in Mbale.

He says what he has been hearing of Mafias in Kampala has now reached Mbale as un known people are now reporting him to the President with false allegations.

They accuse him of opposing President Yoweri Museveni for over twenty years and now interfering with his activities after being appointed RDC.