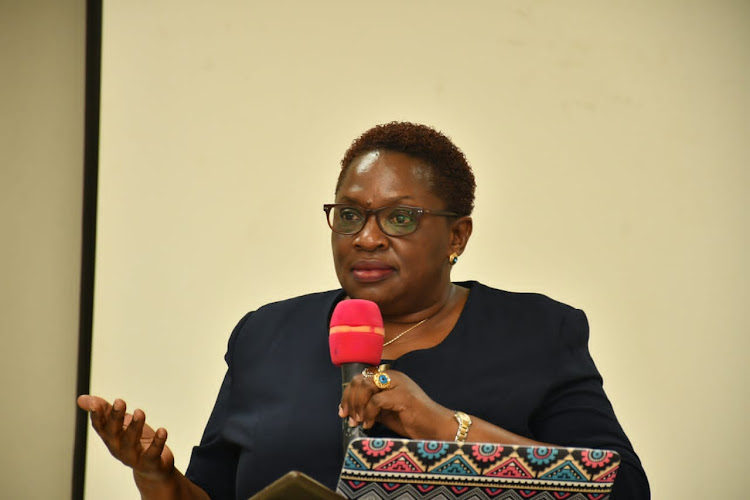 The judiciary has called for a law that will criminalize child marriage by punishing parents who marry off their underaged girls.

While speaking at the national policy dialogue on harmful practices against children as part of cerebrations to mark the international day of African child, the  high court judge Suzan Okalany said that right now child marriage and forced marriage are not  directly criminalized

'' If a parent decides  to give away her child even if she is under 18 years this is not criminal.Okalany said .

The call by the judiciary comes after the forum for African women educationalists  released a report indicating that 2.8 percent of young girls who got married during Covid19 lockdown were encouraged or pressured by their parents or caregivers on the fact that their marriage would help the family receive money and other goods .

Justice  okalany has also called the ministry of gender to work with the judiciary so that all  judicial officers are trained to handle children's issues or cases.

She  said the biggest challenge in regard  to Justice for children is the rotating or redeploying  of personnel who have been trained to  handle children issues  and the incoming staff  don't prioritize the cases.

Okalany said the judiciary should be involved in the dialogue to convert more  officers into  child rights  advocates right away from magistrates.

The joining forces an  alliance of the six largest child focused agencies child fund alliance,Plan international,save the children international,SOS  children's villages,Terre des Hommes  international and world vision now ask government  to enforce  child rights laws saying the cases of child marriage and teenage pregnancy are on the rise because the existing structure to implement the laws are weak.

The organizations have also committed to help in ensuring that schools are free from violence, abuse and exploitation. 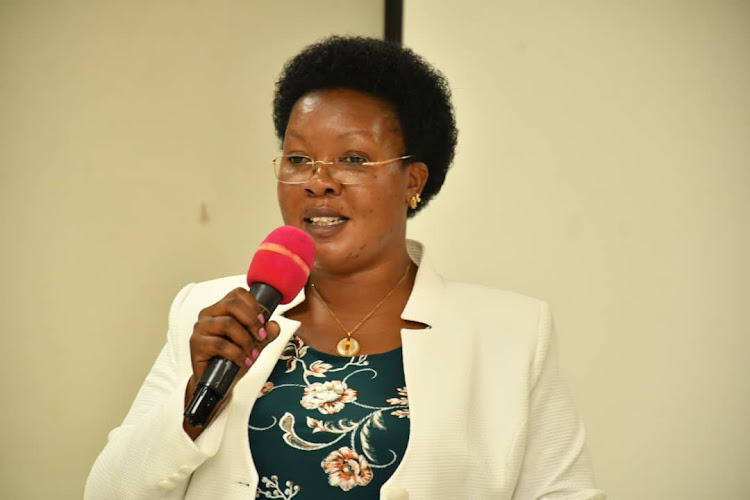 While speaking at the same national policy dialogue on harmful practices against children as part of cerebrations to mark the international day of African child, The state Minister of youth and children affairs Sarah Mateke  warned  people  in Kampala against giving money and renting  out  houses to  street children because they will be arrested.

Mateke said Kampala city council authority has passed a child oudinance that prohibit all such practices in order to make the environment on the streets harsh for the children.

The day of African child will be commemorated on 16th of June under the Theme:  "Eliminating harmful practices affecting children progress on policy and practice."

According to Mateke the day will be cerebrated in Butaleja district which registered the highest number of teenagers who were  impregnated  during covid 19 and dropped out of school.

She said that more than 5000 girls between the ages of 10 to 19 years  got pregnant in Butaleja district during Covid19.