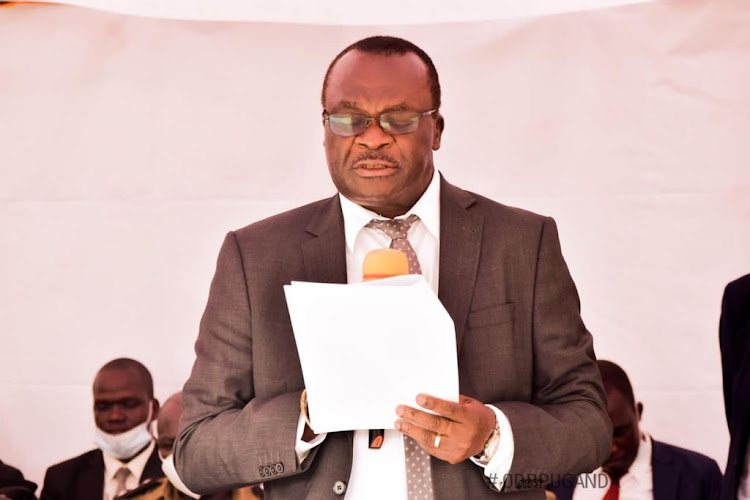 Speaking at the camp, the Director of Public Prosecutions (DPP) Jane Frances Abodo appreciated the presence of victims at the camp.

She noted the importance of their participation in the plea bargain process. 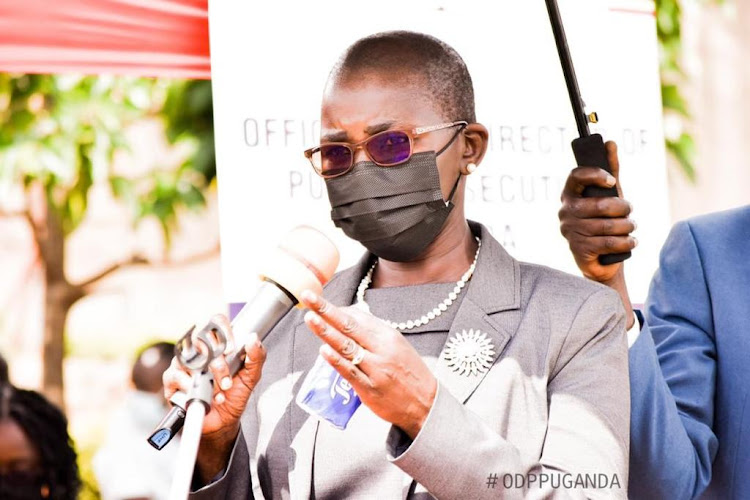 However, she highlighted that they were not the ones to determine sentences but the Prosecutors; their legal representatives.

The DPP cautioned the inmates not to join the plea bargain process if they were sure they were innocent.

She further remarked that plea bargain was not about forgiveness but entailed punishment, emphasizing that justice must be dispensed.

The Chief Justice said the plea bargain camp was intended to render expedience of justice to Acholi and Lango Regions. 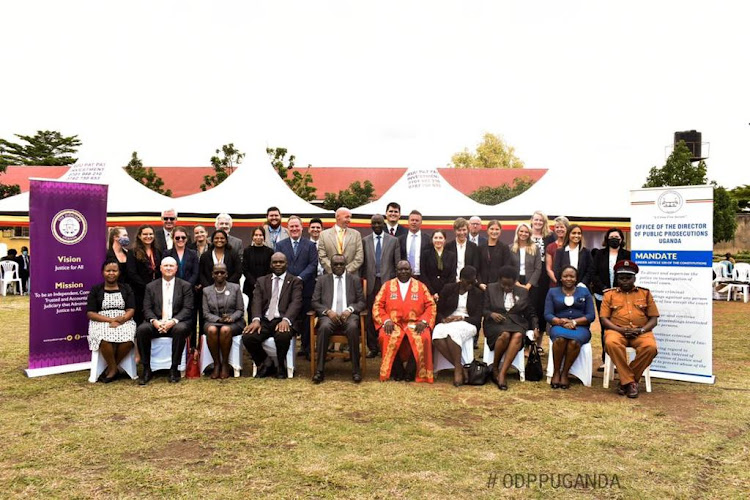 He further said that Plea bargain is a case backlog reduction initiative.

"It is a mechanism of decongesting prisons. From the time of its inception five years ago, plea bargain has removed 35,000 prisoners from remand, making them convicts." Justice Dollo.

He  appreciated Prof. Jim Gash - President of Pepperdine University for the innovation and support.