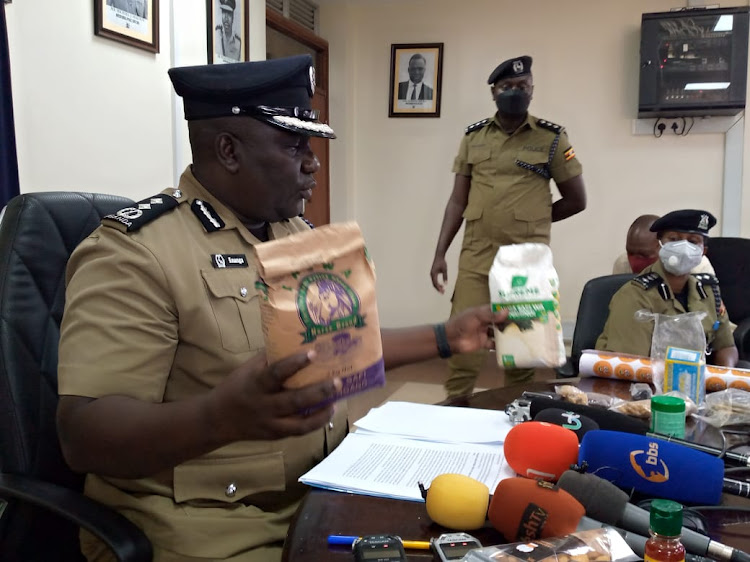 Police have in detention four suspects who have been behind the distribution of snacks containing illegal drugs to students in Schools which are in Nakawa and Kira municipality.

According to police the four suspects who include Masanda Recheal, Kasozi Sulaiman, Mbabazi Jovia and Kaye Joshua are all residents of Kungu in Kiira municipality Wakiso district.The arrests followed the head of an unnamed school who raised the concern after the suspects delivered supplies of drug-laced cookies, pancakes and other snacks to schools within Kira divisions,and also areas of Bugolobi, Kulambiro in Nakawa division.

Fred Enanga the police spokesperson noted that the four suspects who were arrested by the anti- narcotics unit of the force were distributing snacks containing narcotic drugs to students in form of cookies, pancakes, baking powder and wheat flour.

He says the racket was bust after the secondary school suspended 10 female students who had ordered for drug laced cookies for consumption during a party that had been organized at the school." The drug-laced cookies make teenagers and students go high after consumption and enables them to enjoy the party to maximum," says Enanga. 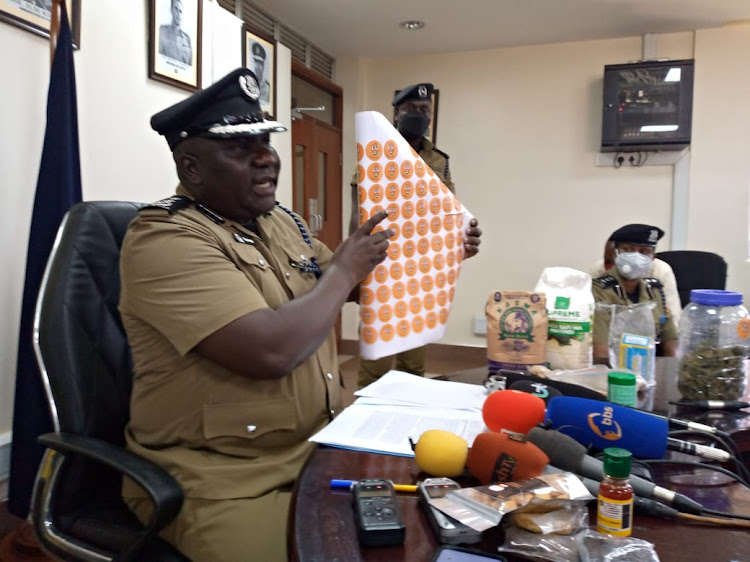 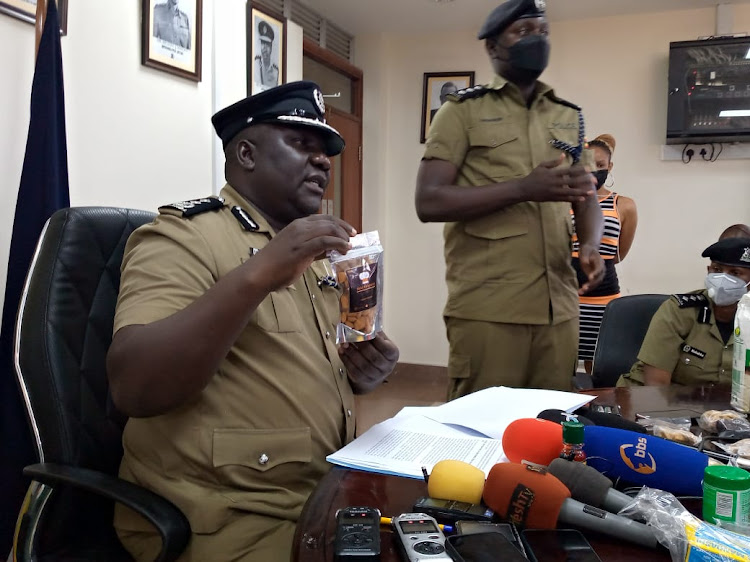 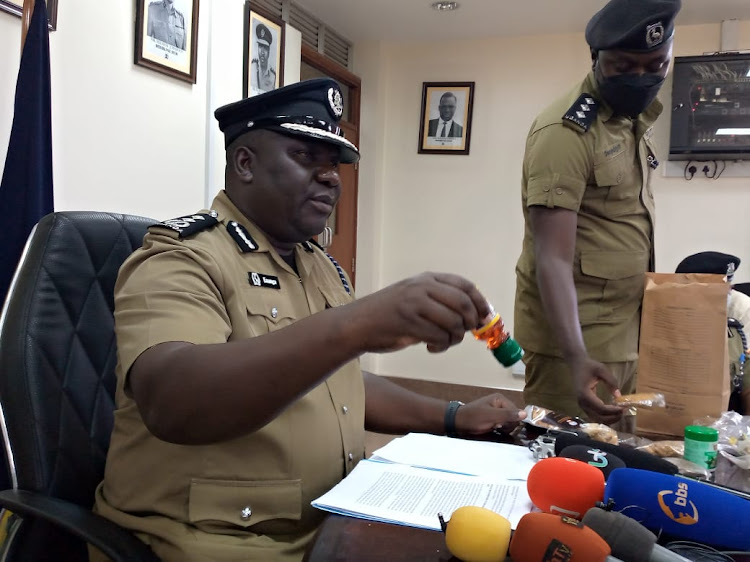 Enanga further revealed that the suspects have been distributing these snacks to schools whenever there was a students’ party and sold to them at different prices.He adds that the group targeted learners between the ages 13 and 20 and that these face sideeffects ike vomiting, rapid heartbeats, stomach pains and other complications after using the drug-laced products.

Enanga further calls upon students mainly in boarding schools to be on the look out and take interest in what they consume from friends especially during break time and during parties.He also appealed to school administrators to be more vigilant and careful on the new ways used by students to traffic drugs into schools.