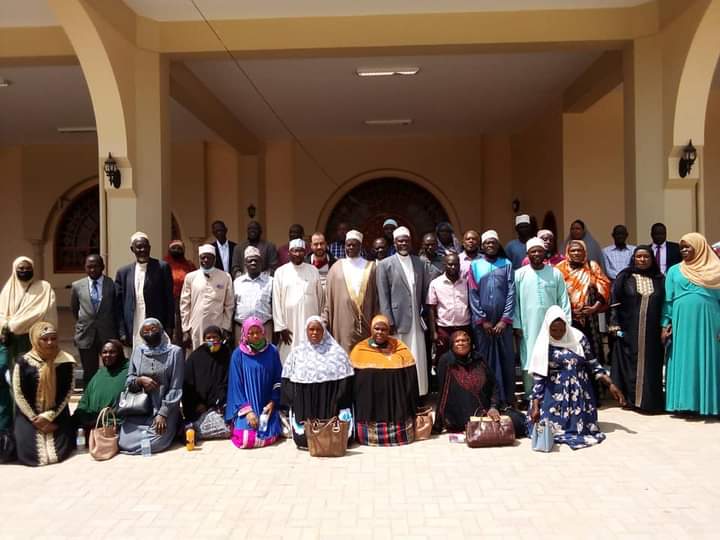 The first batch of Uganda’s Pilgrims to the Holy City of Makkah in the Royal Kingdom of Saudi Arabia has been flagged off by the Mufti of Uganda His Eminence Sheikh Shaban Ramadhan Mubaje.

Addressing over to 30 pilgrims at the old Kampala-based Uganda Muslim Supreme Council-UMSC headquarters,  Sheikh Mubajje congratulated them upon reaching their life moment to go for Hajj rituals for the year 2022.

"You have cause to be thankful to the Almighty Allah for showering you with his divine blessings. You are among the chosen few in the Country in the aftermath of two years when Muslims the world over couldn’t perform Hajj due to the COVID-19 pandemic and many were unable to go due to many factors that include above the required age 65  as was set by the Saudi Gov't  " Mufti Mubajje remarked. 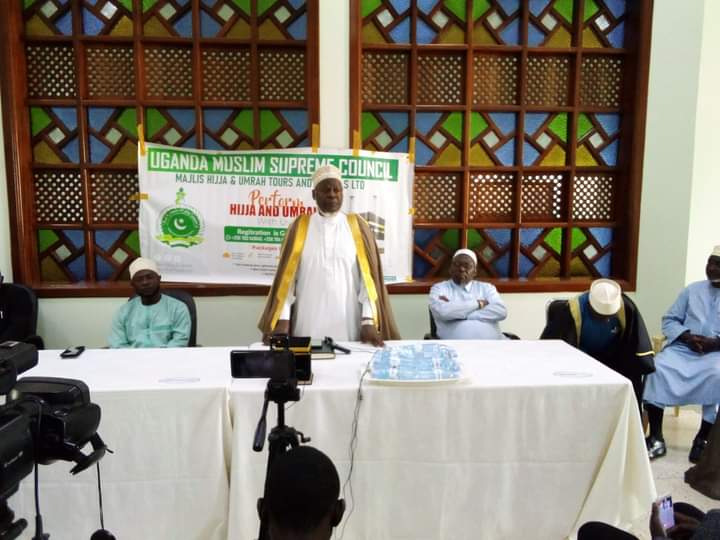 He called upon them to exercise total commitment, humility and carry physical provisions in form of reasonable finances but above all, exercise piety and purify with their souls"Shortly after performing his only pilgrimage to Makkah prior to his demise, the Almighty God revealed to Prophet Muhammad Peace Be Upon Him that had completed his divine favors upon believers and chosen for them Islam as their religion" He said.

The Mufti reminded them that  performing Hajj rituals leads someone to a high level of spiritual enrichment and growth in the  presence of the Lord and in the hereafter, were  they will be rewarded with the highest level of paradise.

Mufti Mubajje advised the Pilgrims never to waste their precious time and carry on with their lifestyle like they were before traveling for Hajj but rather  called on them to intensify their  devotion, by showing inner gratitude to God for his guidance, life, protection, bounties and praise him as they  circumambulate the Holy Kaabah and tour various holy stations as they would be guided by their team leaders.

He urged them to pray for their own well-being, their families, colleagues, and leaders both political and religious, and the country and beseech the Almighty Allah to restore peace and sanity in the entire world.

The similar functions were organised for the pilgrims in Iganga and Mbale with pilgrims advised  to utilize the said rare opportunity to seek for pardon and prepare to physically see what they have learned for many years.