Uganda's full digitization about to be complete, NITA-U 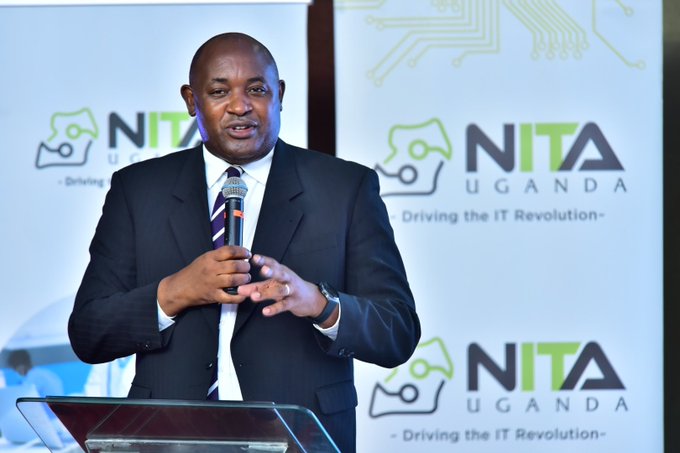 The Minister of ICT AND National guidance, Chris Baryomunsi, has revealed that the Uganda Digital Acceleration Project (UDAP) is set to be taken to cabinet for approval.

“We are in final stages of Uganda Digital Acceleration Program (UDAP) Approval as Government of Uganda this will consolidate RCIP milestones.”Baryomunsi said.

His remarks came during his speech as chief guest at the Communication Information Officers, (CIO) Media Breakfast Meeting in Kampala. 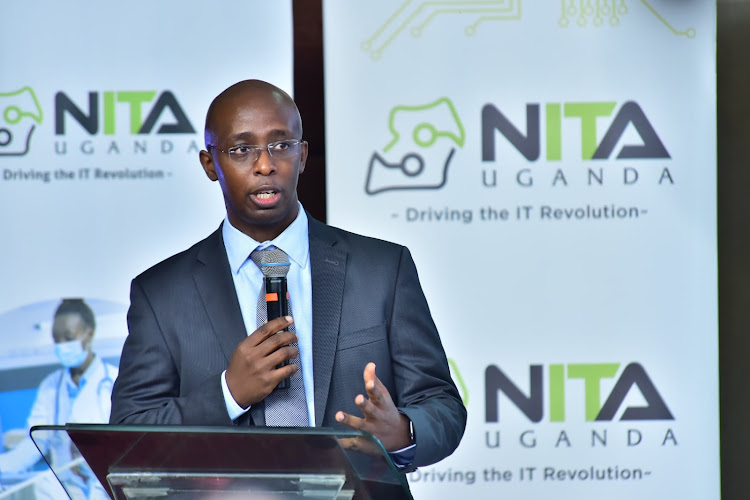 The event also saw the commissioning of the Regional Communication Infrastructure Program (RCIP) which has so far seen 764Kms of Optical Fibre Cable installed, 842Kms Optical Fibre Cable to the West Nile, 725 MDAs and Local Governments’ reduced Internet costs from $300 per Bpms to $70Bpms

According to the NITA-U Executive Director, Hatwib Mugasa, they have registered 100% project completion of all set project activities that make up the Regional Communication Infrastructure Program (RCIP) over the 5-year period.

“They include, the extension of the geographic reach of internet connectivity across the country, government unified messaging and a total of 80 ministries, departments and agencies have been integrated onto the Government Systems Integration Platform (UG-HUB),one platform.” 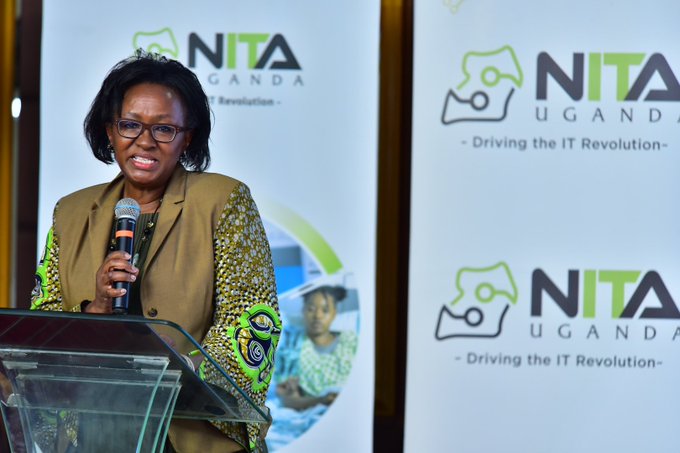 Director E-services at the National Information Technology Authority (NITA-U) Collin Babirukamu Mugasha explained that the Government of Uganda in 2016 secured financing from the World Bank to implement the Regional Communications Infrastructure Program whose goal is to transform public service delivery in Uganda - using ICT, in order to improve the lives of Ugandans.

“The last five years we were doing a number of things; the first thing was to ensure that we have a good regulatory environment, 8 to 7 laws are now functional such as the data and person protection act which ensures that citizens data is safe.” 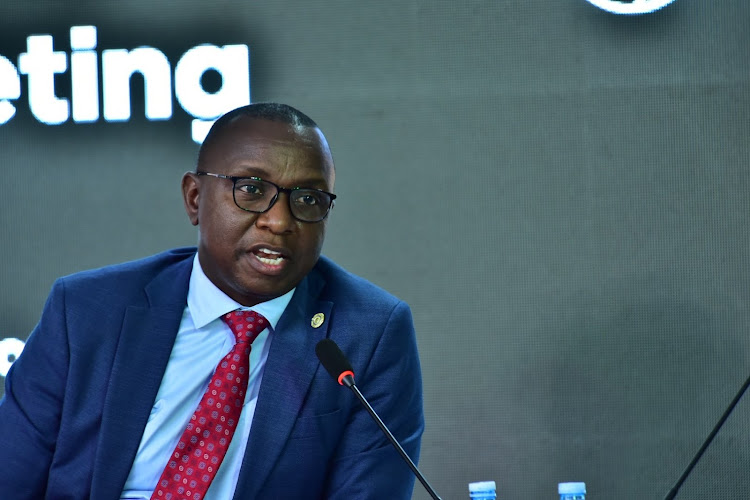 “The second area was connectivity in ensuring internet reaches as many Ugandans as possible, government institutions and we have been able to reach 56 districts, through the fibre backbone. In the next four years we want to complete the next half of that process.” He added.

“We also were able to connect 1400 ministries departments, agencies and local governments around the country, and they now have access to our backbone, high speed internet and they can communicate; so email is possible, internet, zoom and they can use information systems resident in Kampala.”

“The other area was infrastructure, a national data centre, that now has more than 195 government applications from close to 100 agencies saving the government billions of money because every agency used to build a data centre and maintain it coming to close to half a million dollars per agency.” 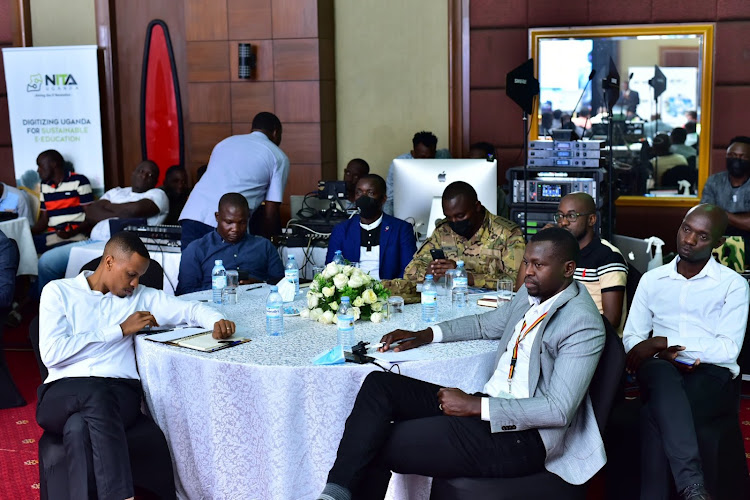 A section of Media practitioners and Communication Information Officers in attendance
Image: Courtesy

“We have also created Ug Hub, which connects many MDA’s that have been working alone.That’s why you line up somewhere and you are told to leave the passport and go pick your National ID, go to KCCA, go to the bank e tal. We are saying why can’t we connect all these agencies to provide the citizen with a quick and efficient service. We have now implemented that and it will be going live in a few weeks.”

“Lastly, we have implemented the public infrastructure or electronic signatures which will enable one to pay or sign online without downloading a document and that now means government processes can be done quickly without having to go offline.” Babirukamu explained.

The next commissioning will be in Soroti, Mbale, Jinja, Kabale, Masaka, Kasese, Fort Portal, Mityana, Gulu, and Hoima