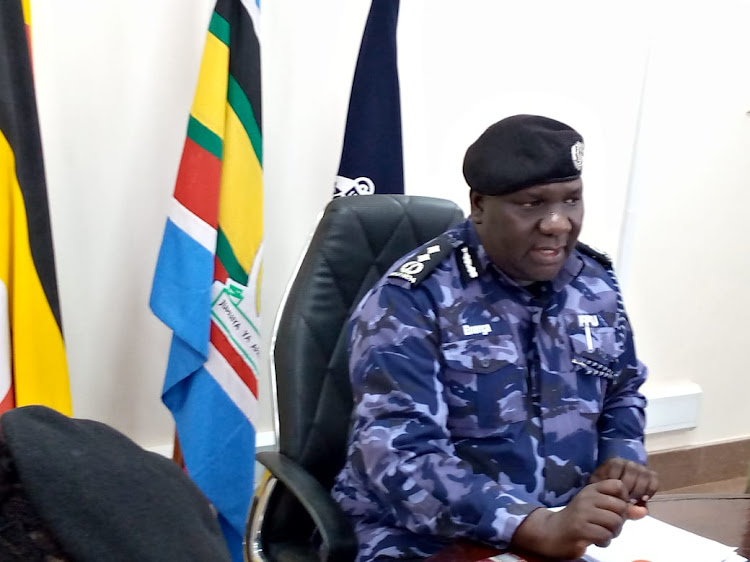 Police say they have arrested leaders of opposition National Unity Platform political party as they attempted to mobilize people to participate in the stay home protests against the skyrocketing prices that were meant to start today.

According to police, yesterday evening some National Unity Platform leaders including councillors from Kawempe were arrested as they mobilized people within Kawempe not to open their businesses as part of the protests.

He adds that during the operation, motorcycles used to mobilise the public to participate in the protests were also impounded.Enanga noted that security has deployed heavily in areas of Kawempe, Nansana, Busega as well as along Northern bypass to stop the protests.

Police further warns those behind the acts of fear mongering will be arrested and face the wrath of the law.Enanga says that they continue to monitor the security situation within various parts of the country to prevent any protests.

The police spokesman also warns media houses against carrying headlines that cause fear among the public in regards to the said protests.