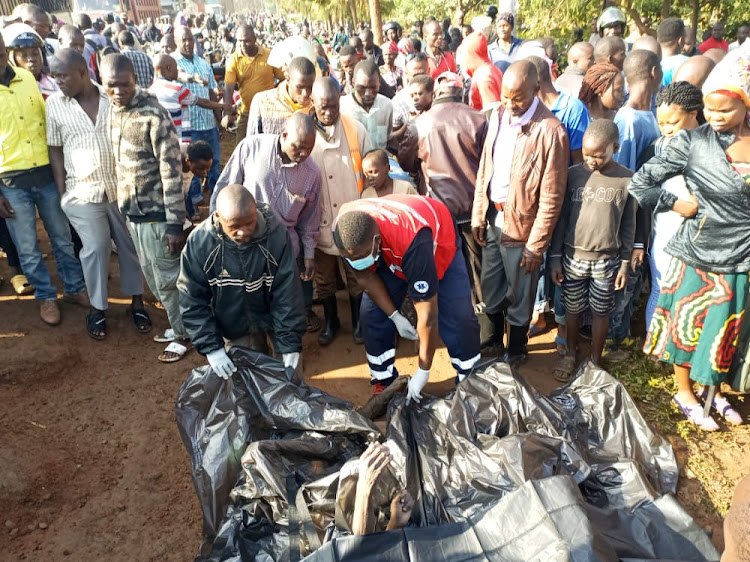 Counsel Phiona Rwandarugali, an independent candidate for the East African Legislative Assembly (EALA 2022-2027) has  expressed her wishes for the speedy recovery of people injured in the elgon region flooding disaster.

In a message , Ms. Rwandarugali sympathized with the  people of Elgon Region over casualties caused by the heavy rainfall in Mbale City.

She extended her profound condolences over the lives lost and expressed her heartfelt sympathies to family members of the victims and the missing, as well as people in the disaster-hit region.

"To our people of the Elgon Region, I send my warm sympathies to you in these disastrous times. I pray to God to impart you with all the strength to come out of these tough times," she said. 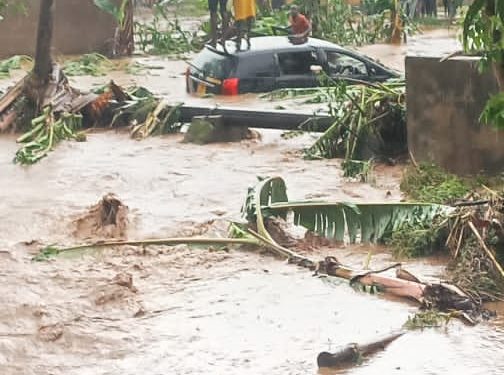 According to Uganda Police Force, flooding and landslides struck following heavy rain on the slopes of Mount Elgon late on 30 July 2022.

Areas of Mbale, Kapchorwa and Sironko Districts in Eastern Region have all been severely affected and Houses were submerged and crops and roads wiped out.

According to Uganda Red Cross, several rivers including the Nabuyonga and Namatala overflowed in in Mbale District.

A mini report by the Mbale Regional Emergency Response Operation Center shows that 80 homes were washed away by floods that hit Mbale City over the weekend.

The same report shows that the floods destroyed over 5000 acres of crops including beans, maize, tomatoes, coffee, bananas, and rice among others.

The floods, which resulted from heavy rains that pounded Mbale city on Saturday evening and Sunday morning, also claimed several lives. At least 22 bodies have so far been recovered. several people are still missing. The majority of the dead were travelers including Boda boda riders and motorists in small vehicles.

Dr. John Baptist Woniaye Nambohe, the Commissioner in charge of Emergency Services in the Ministry of Health, says that they are still compiling information about the disaster. He says that the office of the Prime Minister has delivered relief food for distribution to the affected households in Mbale and Kapchorwa districts.

Prime Minister, Robinan Nabanjja who was in Mbale City on Sunday blamed the disaster on environmental degradation. She said that as the government looks for solutions, there is a need for the people living near the river banks should vacate to avoid future calamities.

Uganda National Roads Authority reported floods and mudslides had cut several roads including the Mbale—Nkokonjeru Road and the Mbale—Soroti Road.