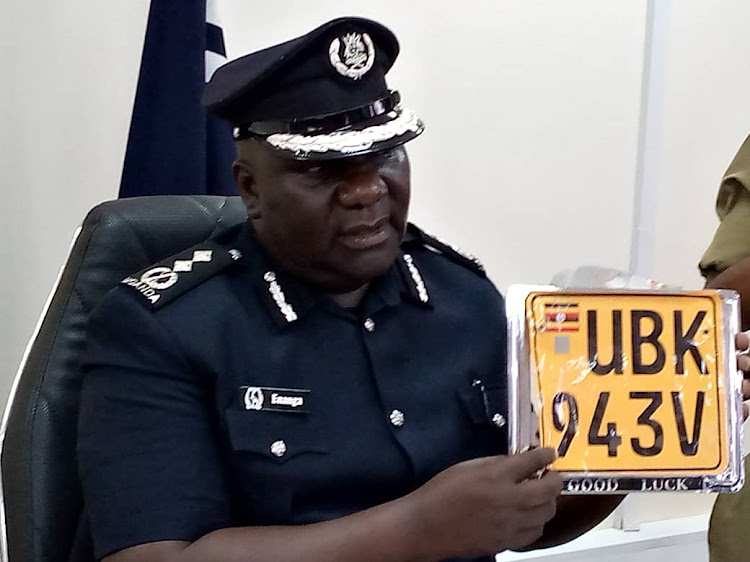 Security agencies have started a man hunt for criminal elements who install fake number plates on motorcycles and motor vehicles to rob passengers especially at Northern by pass in areas covering  Nansana, Bwaise Bweyogerere,Kireka, Ndeeba among others.

According to police, by last week 33 cases of aggravated robbery involving passengers claiming to have been robbed while in a taxi or by a boda boda rider have been reported at various police stations adding that it has been established that a racket of robbers in taxis install fake number plates on their motor vehicles which looks real and often they exchange every after a Robbery.

Fred Enanga, notes that they have established that the people behind the robberies use women as passengers to attract more passengers whom they rob of their belongings using knives and thereafter drop them off at any destination.

"Unsuspecting passengers board the taxis after seeing other occupants in the taxi yet these are criminals disguised as passengers,” Fred Enanga the police spokesperson told journalists.

He says the victims are attacked as the taxi starts moving and forced to surrender their cash, mobile phones, ATM cards, reveal their pin code numbers and other valuables.He says that these cases have been reported mostly at Kampala metropolitan area police stations.

" As Police, we continue to receive complaints were criminals in conspiracy with rogue taxi drivers and conductors, rob innocent passengers who board taxis of their valuables like cash, mobile phones, jewelry and , ATM cards. 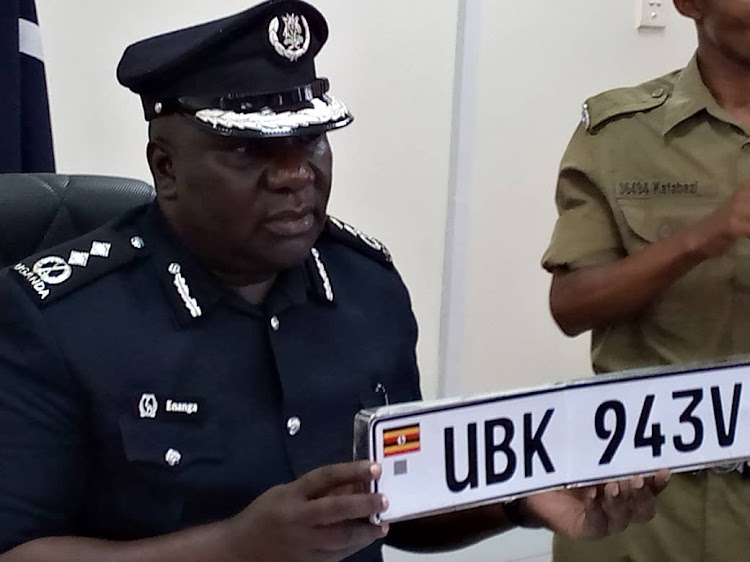 He says that joint task teams from Kampala Metropolitan Police are already gathering intelligence and good clues about these gangs that are also hiring female accomplices to disguise as passengers and also using fake number plates that they remove after every mission.

Enanga says as the operations continue there are safety tips to be followed by passengers while boarding taxis.He asks passengers to always check the number plates if they are well fixed and appear genuine but also to ensure they board taxis from a gazetted stages.

Members of the public are also asked to observe if the driver has a genuine badge, which is well displayed with names and stage.They are also asked to avoid back seats in the car but at least get a seat near the door or window and that sitting in the middle puts one in danger, since they cannot shout for help.

He asks passengers to keep expensive items like smartphones in the bags while in the taxi but also keep bags and purses close to them preferably between legs or chest.The public is also warned against boarding a taxi late while they are alone since it may be difficult to defend themselves from this gang while inside the taxi but to also have emergency numbers to call in case the taxi is taking a wrong direction.The members of the public are asked to make alarm so as to call for help in case of being attacked.