Power generation at Isimba Plant Expected to resume in 3 weeks 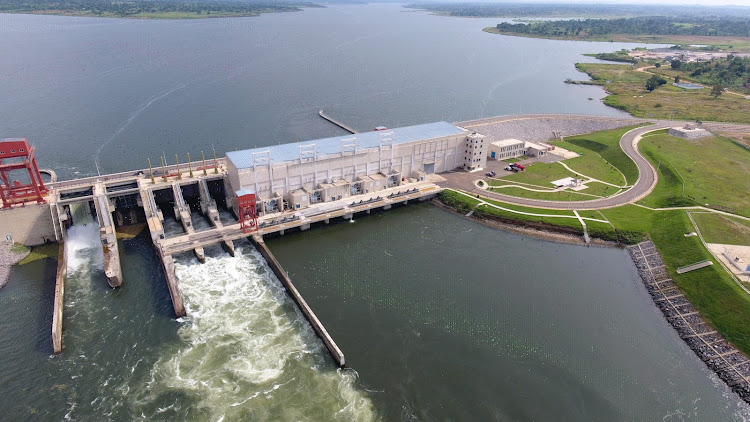 Following the shutdown that led to the flow of water into the powerhouse at Isimba on Monday 8thAugust, 2022, Uganda Electricity Transmission Company Limited (UETCL) through a statement released by the Ministry of Energy and Mineral Development says it is undertaking the different measures to restore power production at the Hydropower Plant.

Among restoration measures being undertaken is; Importation of approximately 60 megawatts of power from Kenya.

Electricity dispatch of up to 50 megawatts of power from the Namanve Thermal Power Plant.

Dispatch of 20 megawatts from the Kakira Sugar Power Plant.Optimization of the generation capacity of available Power Plants across the country.

Suspension of any planned and non-emergency shutdown/outage permits, Implementation of load shedding to balancepower demand and supply and ensure that grid stability is achieved and sustained.

The shutdown was undertaken as a safety procedure to ensure safety of staff and protection of the electromechanical equipment according to the same press statement.Isimba Hydroelectric Power Station is a 183.2 megawatts hydroelectric power station commissioned on 21st March 2019 in Uganda.

Construction of this dam began in April 2015 and was completed in January 2019. The Power Plant is about 21km from Kayunga Town as the nearest town and about 65km from Jinja Town. The Power Plant started commercial operations on 30th March 2019 with an installed capacity of 183.2MW from four vertical Kaplan turbine-generator units with a capacity of 45.8MW per unit. Operation at Isimba HPP does not only focus on power generation but also on the safety of the dam, the population around it, and the environment.