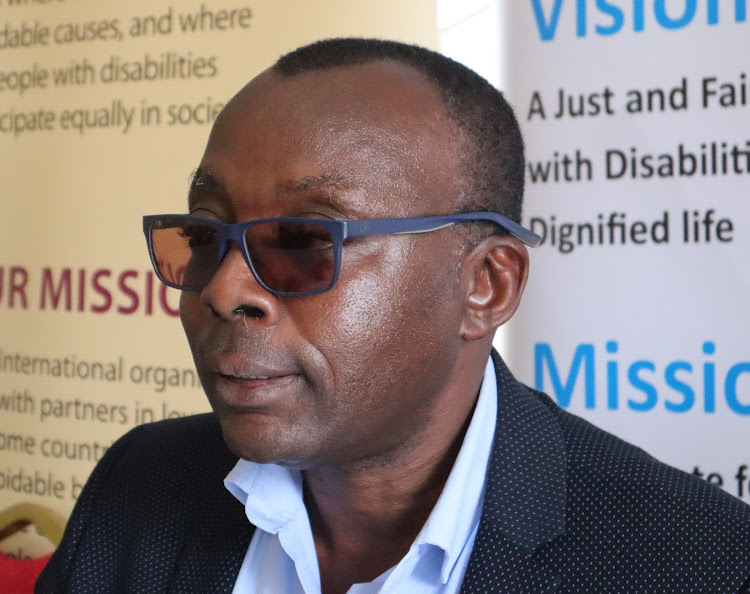 Person's living with disability have asked Parliament to allocate them slots in the East African legislative assembly.

The PWDS under the umbrella organization the National Union of Disabled persons of Uganda say giving them a slot in the regional assembly will promote inclusive representation.

This comes as Uganda prepares to conduct EALA elections on 29th of this months Currently the Rulling party NRM has ring fenced Six positions out of the nine slots that Uganda has.

Ninsima John Chris the Acting executive director of the National Union of persons with disabilities says having a direct slot for PWDs will have a positive impact on PWDs as their concerns will be voiced directly to the regional body. 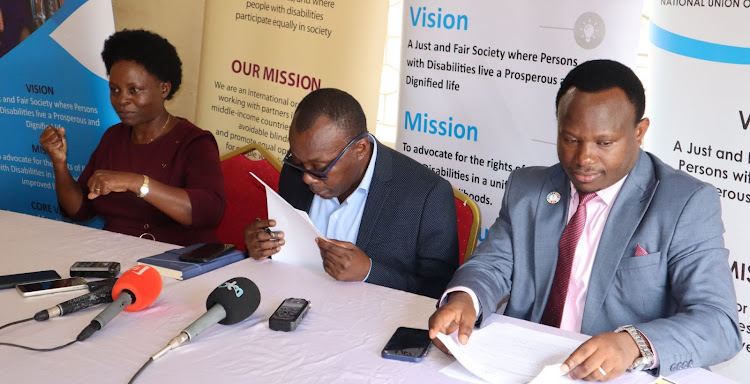 The PWDs say Government is on record for coming up with enabling laws that support affirmative action for the marginalized including persons living with disabilities.

these are clearly indicated through  the ratification of the united Nations convention of the rights of persons with disabilities ,under objective XV1 of the National objective and Directive principals of State Policy in the 1995 constitution of the Republic of Uganda as amended.

According to the 2014 UBOS census report, persons with disabilities constitute 12.4% of the general population in Uganda.--