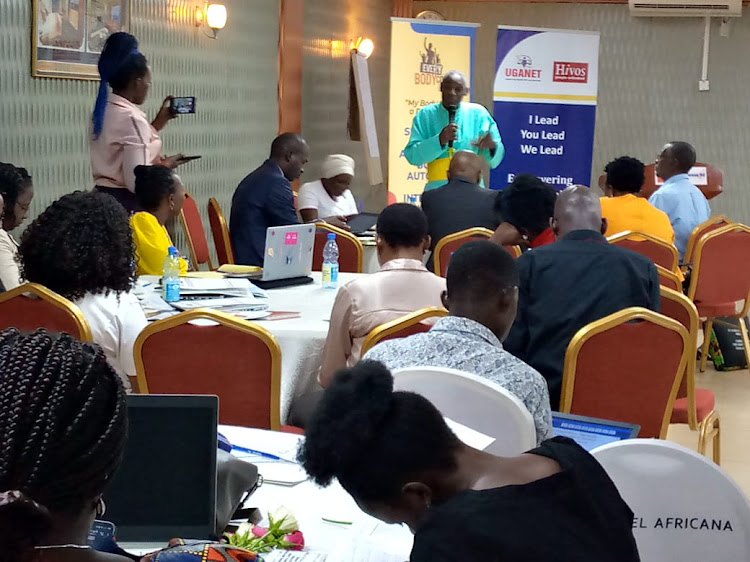 Moses Devine Tumusiime, the Programme Officer of the organization was speaking at a symposium of sexual reproductive health and HIV/Aids in Kampala yesterday when he said that sex workers are not convinced with what NGOs are doing for them.

According to Tumusiime, sex workers in urban centres face gender and sexual violence while those in rural areas need lubricants and contraceptives which he says are in hard to reach health facilities.

To this, he wants NGOs to be transparent and accountable to sex workers.

UGANET Chairperson, Rev. Canon. Gideon Byamugisha, says there is a need to understand what drives sex workers into prostitution.