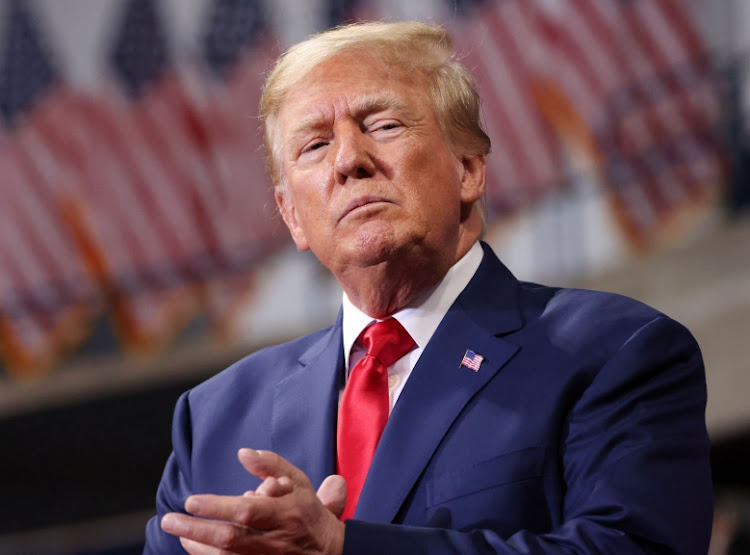 Twitter’s new owner Elon Musk  has announced that  Donald Trump’s account has been reinstated  , nearly two years off the platform having been banned for inciting violence.

Trump’s account reappeared on Twitter after Musk ran a poll on the social media site that showed narrow support for allowing Trump to return. His Account was banned in January 2021.

The people have spoken.

Trump will be reinstated.

However the former United States President may not return to the social media platform having revealed that he had no interest.

Trump said that he would stick with his new platform ‘’Truth Social’’ the app developed by his Trump Media and Technology Group (TMTG) which according to him has a better user engagement than Twitter.

In May ,Musk announced his plans of reversing the ban on Trump adding that the timing of  his return would be closely watched and feared by many Twitter advertisers.

He assured all twitter users and advertisers that such a decision would be made with consideration by a content moderation council composed of people with widely diverse view points and no account reinstatements would happen before the council convened.

Besides Trump, Musk also reinstated comedian Kathy Griffin's  twitter account that was banned for changing her profile name to ‘’Elon Musk’’ which violated his new rule against impersonation without indicating it was a parody account.

Musk’s gestures of drastic reshaping of the twitter platform  since he took it over in October 2022 has pushed big companies to halt advertising on the site as they monitor on how the platform handles hate speech.