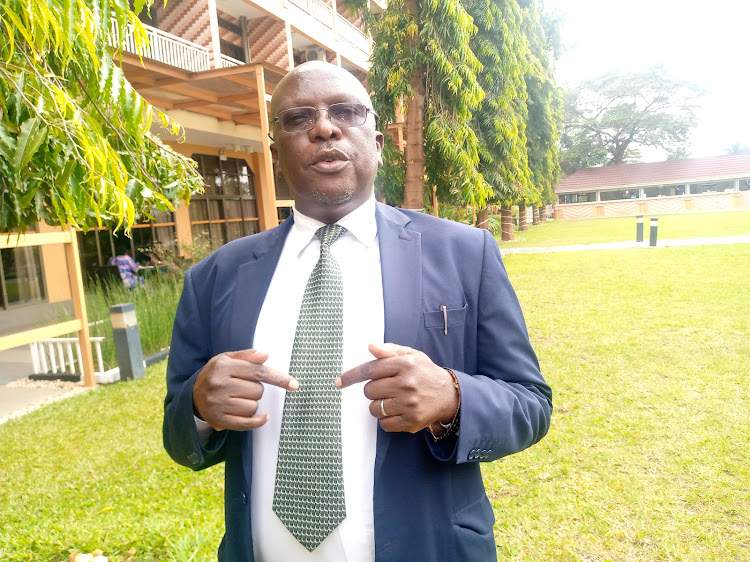 Government officials that embezzle funds meant to financially empower citizens contribute to the existence of violent extremism, according to Bakalikwira Jonah the Assistant Commissioner for National Guidance at the Ministry of ICT and National Guidance.

While speaking in a meeting organized by Action for Fundamental Change and Development (AFFCAD), Bakalikwira notes that the government comes up with such initiatives to financially empower its citizens so that they don't be easily persuaded into violent activities such as terrorism .

He however explained that if those funds get embezzled by government officials, people continue being poor and end up engaging in immoral activities and mostly violent extremism.

Bakalikwira went ahead and urged the public to make good use of the projects availed by the government to financially empower them such as Emyoga ,Parish Development Model among others saying that they will enable them go out of poverty which reduces the risk of their engaging in violent extremism activities. 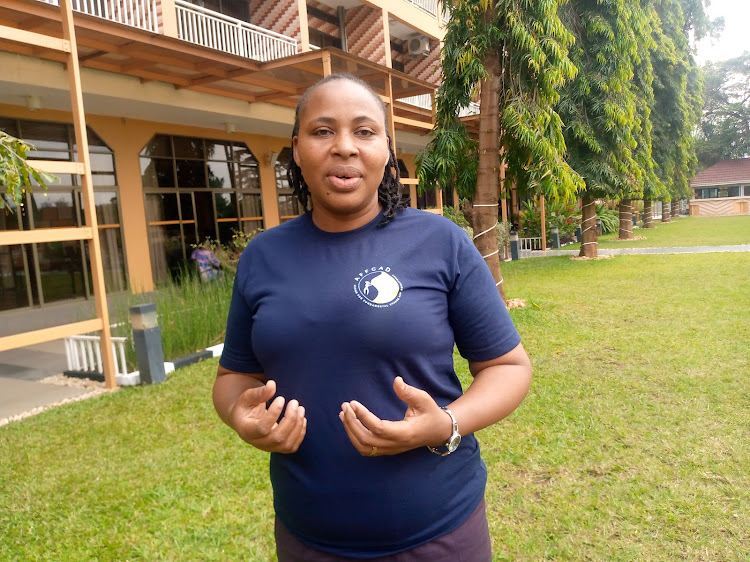 On her part,Prudence Atukwatse the Executive Director for (AFFCAD) a nongovernmental organisation that  empowers the youth with Entrepreneur skills noted that though the government has put several measures to fight against the vice ,it is still a challenge .

Atukwatse stated that ,that calls for united efforts from several stakeholders such as the communities,nongovernmental organizations ,schools,religious leaders if the country is to effectively fight against violent extremism.

She also advised the government to invest more money in the fight against such challenges otherwise the country may lose most of the achievements it has made.