BESIGYE HAS BEEN ARRESTED IN KABALE 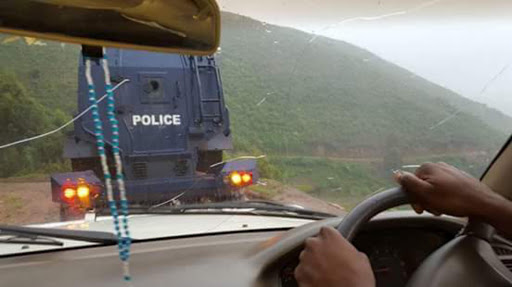 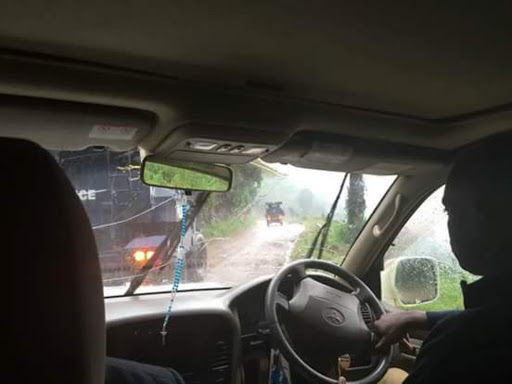 Police in Kabale has arrested forum for democratic change presidential candidate Dr. Kiiza Besigye this evening on his way back to Kampala.

Col Besigye together with lord mayor Elias Lukwago and Kawempe south MP elect Munyagwa Mubarak was arrested at Lwamukyukyu village in Lukiga Sub County on their way back to Kampala after appearing before Kabale chief magistrate court on case of inciting violence where the case was adjourned to 6th June.

According to lord mayor Elias Lukwago says now they are still parked at police post but police continue to battle with group of youth.