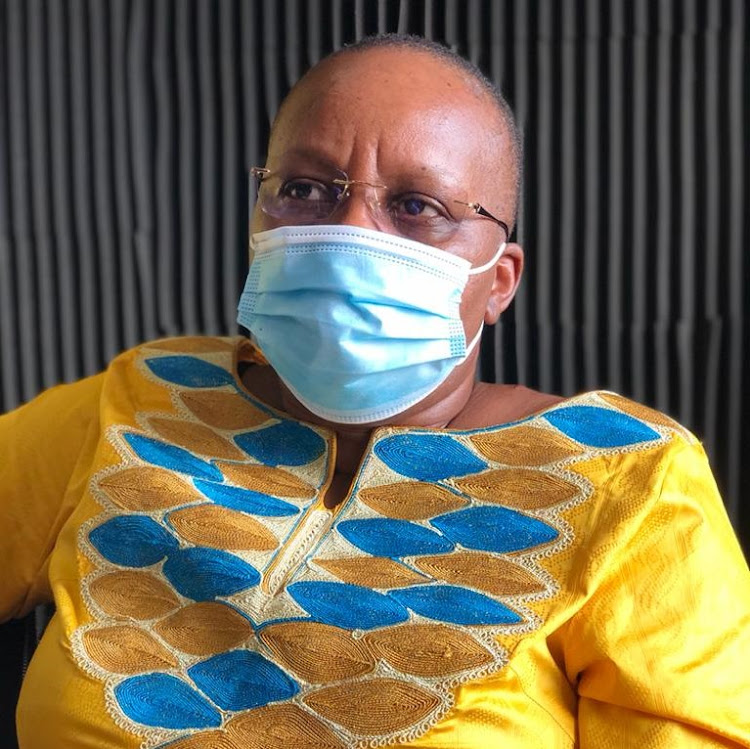 The Mbale High Court Judge Andrew Bashaija has dismissed an application filed by NRM's Lydia Wanyoto in which she  sought to amend her Election Petition and introduce Fresh Evidence.

Wanyoto was defeated by Connie Galiwango  in the  election of the Mbale Woman Member of Parliament but wants Court to nullify her victory on grounds of electoral malpractices.

In her application, Wanyoto wanted Court to allow her  make amendments to the  petition,  including asking Court to cancel results from 147 polling stations that her rival massively won  and declared her winner.

Now justice Bashaija ruled that the application lacked merit and ordered her to pay costs to Galiwango.

Galiwango's legal team had asked Court to dismiss the application on grounds that it lacked merit since the applicant didn't want to face  the people in any event the petition is allowed.

Its against this that justice Bashaija added that  Wanyoto feared the voters and wanted to use Court to declare her winner.

The specific polling stations in which Wanyoto had asked Court to cancel their results, would automatically put her ahead of  Galiwango  if Court had agreed to the amendments.