41 Senior Members from the School Challenged the Process of Appointment. 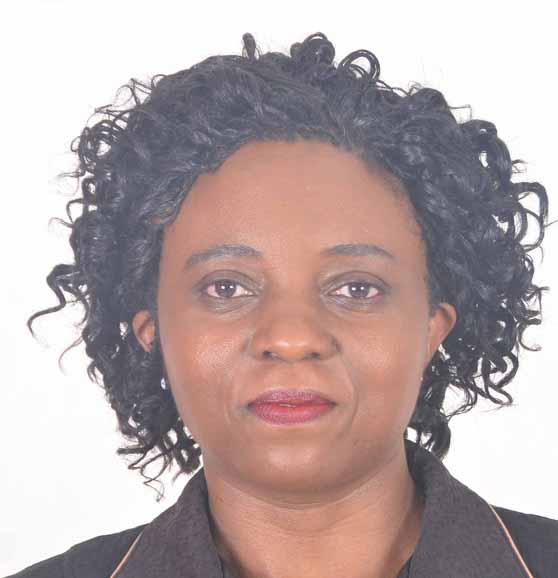 Kampala High Court Judge Esta Nambayo has quashed the December 2020 appointment of  Prof.  Damalie Nakanjako  as Principal of Makerere University’s College of Health Sciences, and ordered for  a fresh appointment process to be conducted.

The decision comes after a group of 41 senior members of the Academic, administration and support stuff of the college of health science led by Dr. Hawa Nalwoga sued Prof. Nakanjako and Makerere University on grounds that her appointment was illegal.

The applicants  stated that the rules had been bent to favour  Prof. Damalie Nakajanko, including the imposition of a PhD requirement for clinical scholars so as to lock out many of her potential rivals like the previous Principal Dr. Charles Ibingira.

In her ruling, justice Nambayo, stated that Prof. Damalie's appointment during the Pend-ency of the applicant’s case challenging the process of her appointment was illegal, irrational and procedurally Improper.

A declaration be and is hereby made that the requirement of a PhD or other Academic Doctorate as qualification for the said position and Elimination of candidates in the clinical discipline on that ground was illegal ,null and void

The Judge further quashed all proceedings, report and decisions of the search committee,  the senate, University Council and the Chancellor leading to her appointment as Principal of the College of Health Sciences.

She  ordered Makerere University to conduct fresh appointment process for the said post in accordance with the laid down laws and procedures putting in mind the the provisions of its Human resource Manual .

The Court further declared the amendment of the Universities and Tertiary Institutions (Management of Constituent Colleges of Makerere University)Statute, 2012, by Dr. Damalie after commencement of the impugned recruitment process, as illegal and procedurally wrong.

Dr. Nalwoga and other applicants had stated that Makerere University had advertised for the post and appointed  a search committee to identify up to five candidates for the job, forward the names of the selected candidates to the University Senate, contrary to section 29 (2) of the University and Tertiary Institutions Act ,2001 as amended.

The Applicants further accused Dr. Damalie of amending the said Act and the University introducing the PhD requirement that they stated, that was improper and eliminated clinical scholars from the race, yet stakeholders were not consulted on the matter among others.

The job was advertised for on the 26th of September 2019, the applicants petitioned Court challenging the said ongoing recruitment process,  but the university went ahead and appointed Dr. Damalie regardless of the pending petition.