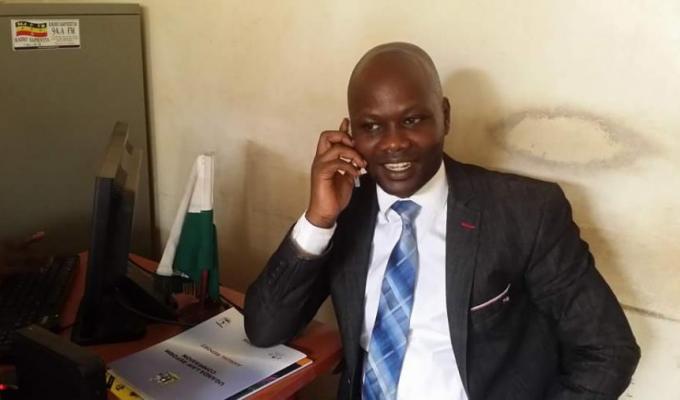 The High Court has confirmed the Election of Wakayima Musoke Hannington Nsereko as the validly nominated and  elected Member of Parliament for Nansana Municipality Constituency.

Justice Henrietta Wolayo has ruled that Wakayima possessed qualifications of UCE and UACE to stand as and a diploma in Secondary Education at ITEK.

I have analyzed the evidential basis for the petitioner ‘s case and found it weak. The UCE, UACE and diploma in secondary education from ITEK were duly verified by the issuing authorities and therefore valid. The first respondent published a deed poll that retained his old names Musoke Hannington and adopted two other names Wakayima Nsereko thereby fulfilling the requirements in the prescribed law and removing the disparity that had been pointed out by the Court of Appeal.

She then concluded that the petitioner failed to satisfy her that Wakayima was wrongly nominated when he did not possess academic qualifications and ruled that Wakayima was indeed lawfully nominated because he was not only a citizen and a registered voter, but he also possessed the required academic qualifications UCE and UACE for member of Parliament.

Hamid Musoke Walusimbi had petitioned the High Court seeking to nulification Wakayima's victory, accusing him of lacking the required academic qualifications to stand as an MP.Justice Wolayo also ordered Walusimbi to pay Wakayima costs of the suit.

Walusimbi abandoned other grounds including Electoral malpractices against Wakayima and maintained only the controversial ground of Wakayima allegedly lacking academic papers including an A level certificate to stand as an MP.

He further claimed that the MP from  NUP  did not swear a proper deed poll to allegedly change his name as the MP alleged From Wakayima Musoke to Wakayima Musoke Nsereko Hannington.

In his reply, Wakayima denied the said allegation and maintained that he did study  from Old Kampala Secondary School for both Ordinary and Advanced  Levels  before obtaining a Diploma  in Education from the Institute of Teacher Education, Kyambogo.

Wakayima contended  that he was at birth  baptized as Hannington Musoke but he legally changed his name and that changing a name did not erase his identity or academic qualifications.

Both the High Court and Court of appeal in 2017, nullified Wakayima's victory  over lack of academic papers due to the discrepancies in his name.

He however, described the decisions of Courts as falsely misconstrued and misapplied by Walusimbi  but later did a proper poll deed to change his name.

Wakayima states that his parents;Dick Kyewalabye and Teleza Wanyana named him Hannington Musoke and used the said name for his O and A level and for his diploma at Kyambogo Institute of Teachers Education, but later legally changed his name , which doesn't change his identity.

Wakayima also stated that he proceeded under his new amended name to cause and amendment to the record of the National voters register with the Election Commission and was issued a voter location slip  and used his amended name for his Election process including nomination.

Wakayima was declared winner with 67,862 votes as the winner  while, Walusimbi came in  second last with just  744 votes.