His rival sought to nullify His victory over alleged mal practices. 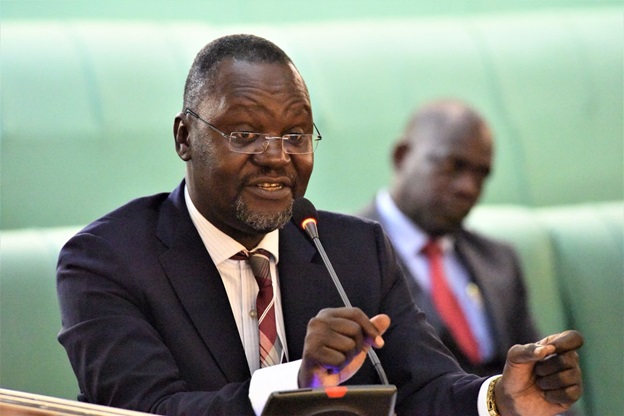 The High Court in Jinja has upheld and confirmed the election of Abdul Katuntu as the Validly elected Member of Parliament for Bugweri County.

This is after justice Susan Abinyu dismissed with costs an election Petition filed by FDCs Julius Galisonga challenging Katuntu’s victory.

The petitioner had accused Katuntu and the Electoral commission of engaging in Electoral  malpractices and that the said election was not conducted in accordance with the electoral laws.

He had accused Katuntu of engaging in voter bribery,  Intimidation and  undue Influence, however,  justice Abinyu ruled that the petitioner failed to prove any evidence to prove his allegations.

The Court ruled that the petitioner only based his allegations on heresy since he did not adducecany witness who claimed to have been bribed, or intimidated which might have franchised the said Election.

Justice Abinyu then dismissed the said Petition and ordered Galisonga to pay costs of the suit to both Katuntu and the Electoral commission.