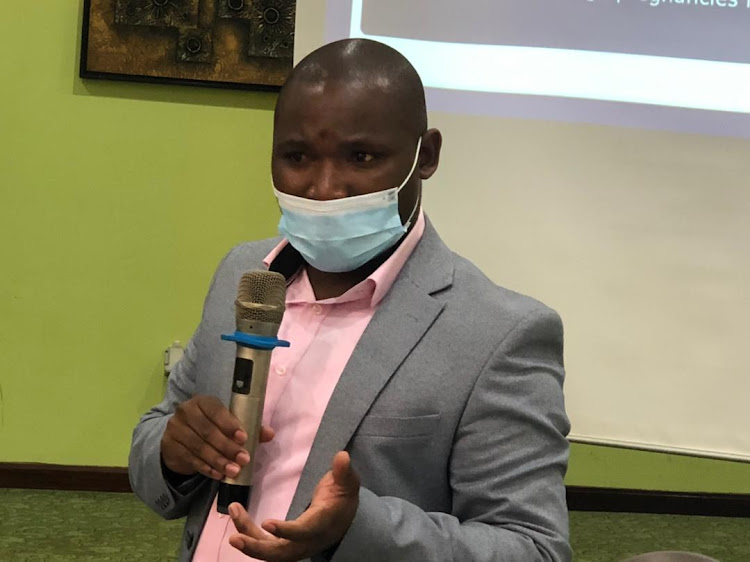 Members of parliament especially those sitting on the committee of youth affairs in the 11th parliament have been urged to prioritize matters of youth and make them visible in government programs.

The call is sounded by youth under their umbrella National Youth Advocacy Platform-NYAP during a one-day meeting between them, Members of youth and other stakeholders that are advocating for the polite of youth in the country.

Among key objectives of this orientation workshop was to orient the newly elected parliamentarians about the role of Uganda Parliamentary Forum on Youth Affairs and educate them about the National Youth Advocacy Platform and its activities especially the advocacy agenda.

James Cleto Mumbere, the NYAP National coordinator under Community integration development initiative noted that NYAP has often at times collaborated with the Uganda Parliamentary Forum on Youth affairs in the pursuit of her advocacy agenda at parliamentary level.

According to him, apparently the forum has about 200 Members of Parliament who have signed to passionately steer the youth issues in parliament. Of these about 50 have already been in parliament before and as such NYAP intends to concentrate on the newly elected 150 MPs so that they all can move at the same wave length

‘’We expect that by the end of the meeting, the MPs will feel the need to commit their energies to advocate for the youth agenda in parliament in ensuring that policies and laws made by them are responsive to the needs of the youth and that they can account to the youth in their constituencies and at national level periodically. He added.

He further noted that members of parliament should assist youths to effectively participate in issues of leadership, planning and budgeting processes.

Mumbere also observed the need for parliament to spearhead the change of curriculum to prioritize skills development among the youth to make demand of current labour market. 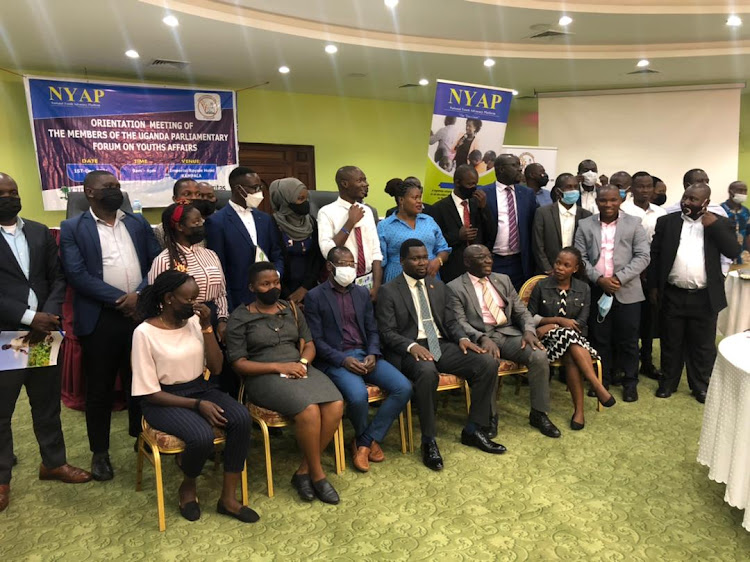 The Kagoma North legislator Alex Brandon Kintu who was speaking in the same orientation meeting, implored government to have a full a fledged ministry in charge of youth to cater for their demands and challenges.

According to him, as the government tries to enhance and push the agenda of the young people ,it is important to have a legislative agenda for the youth that can enable youth inclusiveness in government programs.

Kintu went a head to call upon fellow legislators to push for this agenda and do a background check to make sure that youth are involved in all government programs not only during elections.

For her part, Nakandi Mastulah a girls and young women advocate, noted that during the COVID-19   a lot of girls and young women especially those in rural and Peri-urban communities have been affected by the epidemic of teenage pregnancies and which is big challenge to the future of young girls.  ‘’I would like to call upon the government and parliament to make sure that there are awareness programs in villages to ensure parents do not discriminate or ignore the young girls who got pregnant during COVI but rather continue supporting them to complete their studies’’ Nakandi said.

Access to education is a human right, so we hope that those girls who got pregnant are able to back to school.

According to UNICEF estimates, Ugandan school children have gone more than 300 days out of school since March 2020. As a result, adolescent girls have been deprived of the social protection that school offers and have been exposed to risks of sexual violence, exploitation and abuse, child marriages, and teenage pregnancies.