The ruling National Resistance Movement -NRM party supporters accompanied by their fellows from the opposition parties have joined the call to support the certification of David Ssenfuka, the proprietor of a herbal remedy that cure cancer and diabetes.

In January this year, a number of big shots including a retired Chief Justice and a former Member of Parliament spoken out on their close brushes with death and how a herbal remedy by Ssenfuka, the director of Leonia -NNN-Medical Research and Diagnostic Center Limited cured them. 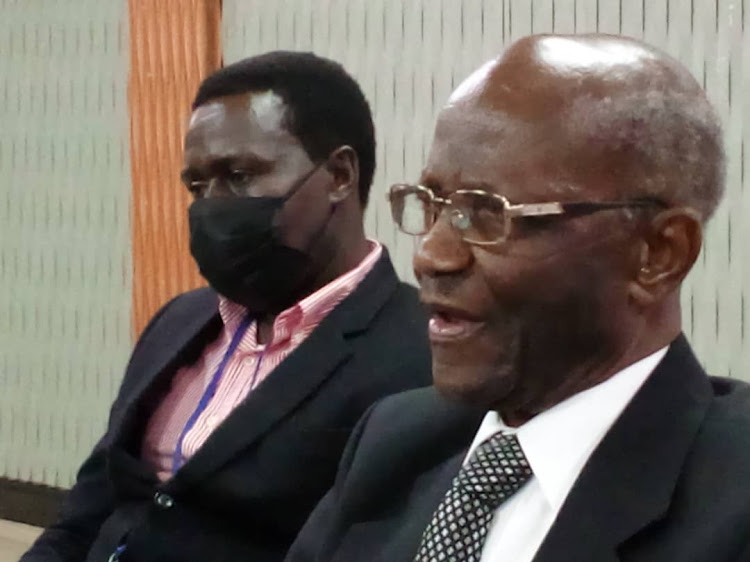 former Chief justice of Uganda Wako Wambuzi testifies to the public how a local herb has healed him from cancer .
Image: Moses KIdandi

Surprisingly President Yoweri Museveni on 13th march 2020  held a consultative meeting with a team of scientists from the Ministry of Science, Technology and Innovation, World Health Organization (WHO) and herbalists at State House, Entebbe,but did not invite NNN-Medical Research and Diagnostic Center Limited which is already providing a healing solution to cancer and diabetes. 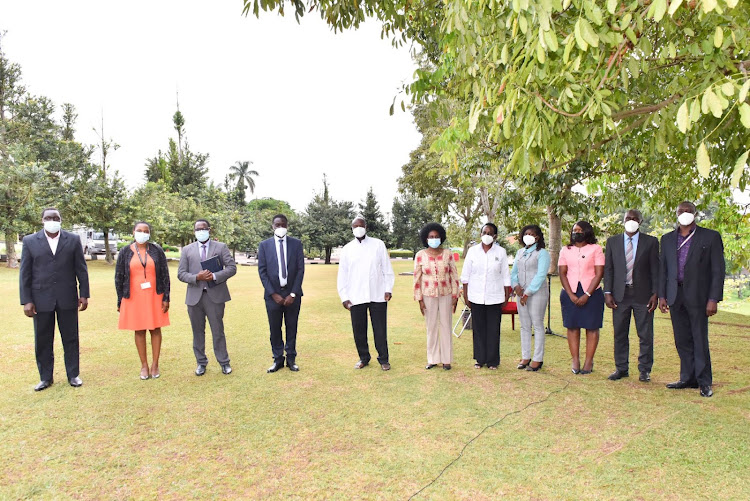 However Former Nakawa Division Lord Councilor Bruhan Byaruhanga, the NRM supporters say that their plea is to see President Museveni expeditiously accredit Ssenfuka's herbal remedy for all Ugandans to access.

Byaruhanga however calls upon all Ugandans especially conventional science practitioners to support innovators in traditional medicine to uplift their discoveries for the common good.

In February this year, Ssenfuka suspended offering relieving treatment to new patients as a result of increased attacks on his innovations amidst a green light that had been given to him by the Ministry of Science and Technology to carry out clinical trials for Hus herbal remedy after it passed tests on product safety.