MPs task URA to explain cause of rising commodity prices. 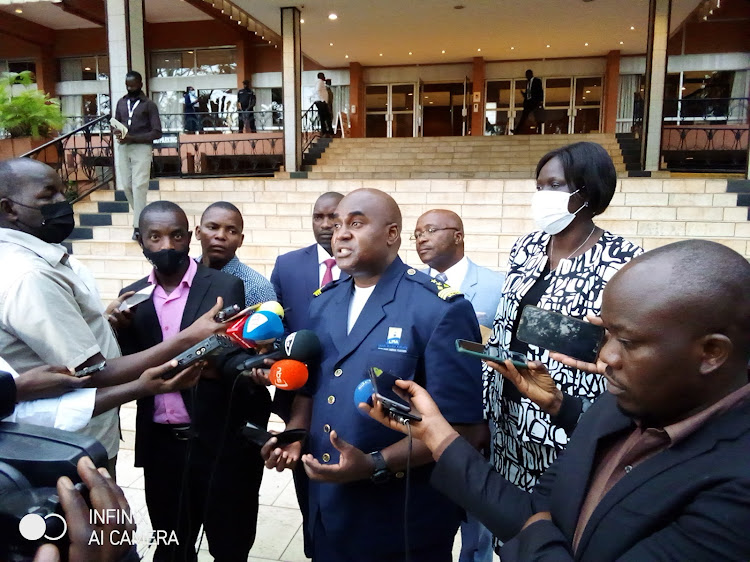 Members of parliament have expressed concern over the increasing commodity prices of essential goods which the traders have tagged on high taxes imposed by Uganda Revenue Authority.

The MPs concerns were raised during a Domestic Revenue Mobilization for Development  Strategy review between members of parliament and the URA team.

Lutalo Bbosa the commissioner public and corporate affairs at Uganda Revenue Authority says the heated up engagement with members of parliament and USAID ,focused on the key committes of parliament. 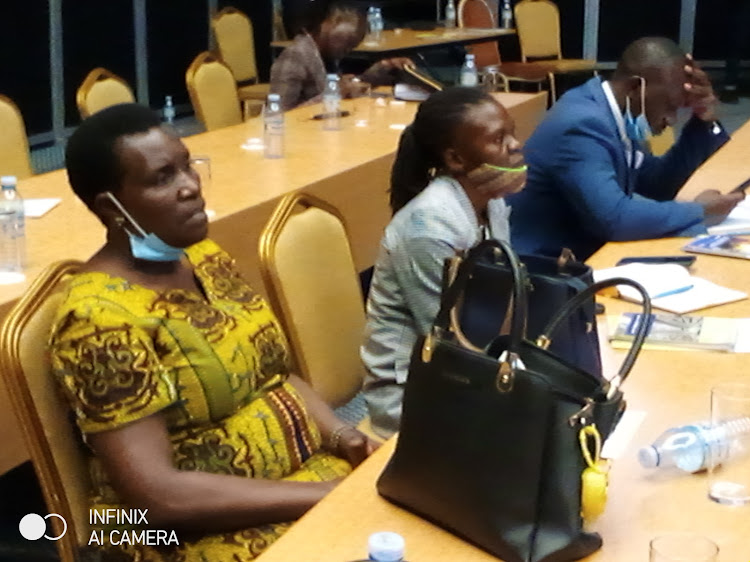 The strategy represents the next step in government’s fiscal policy, which has historically been highly successful in empowering the economic development of Uganda.

Concerns stem from a limited number of tax payers that are carrying the load in the interest of others.

Uganda currently has two million businesses that are paying taxes,Uganda Revenue Authority says they have a target of 7 million Ugandans who have the potential to pay taxes but efforts to  have them on the tax register are still futile because most of them are informal businesses.

According to the ministry of finance planning and economic development there is need to have a stronger and more certain revenue flow in order for the government to meet its expenditure needs and encourage foreign investment.

Uganda Revenue Authority is moving in closely to  involve tax payers in the tax policy formulation process in a bid to  restore ownership and public confidence in the tax system by the way people pay their taxes.

This is through innovative ideas on raising more revenue and continuous tax education.