If a man invests money, I am investing emotions -Lucky 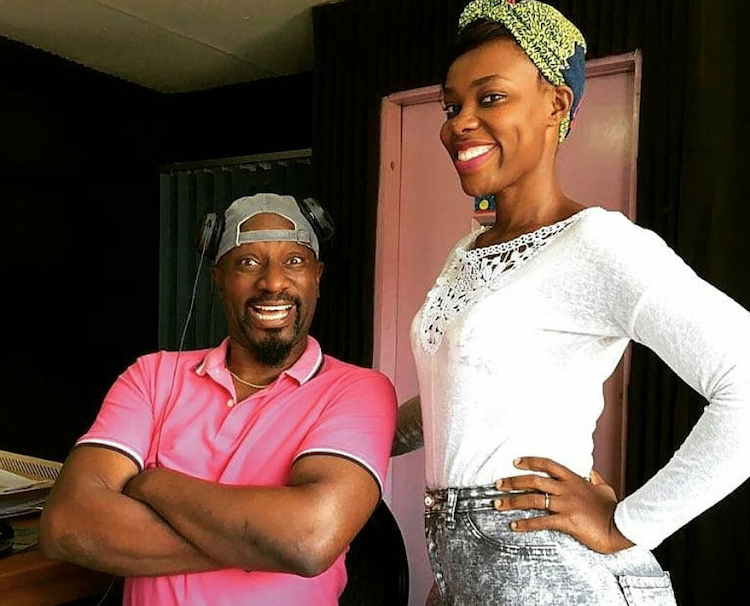 It is common for men to think that money is their assurance into relationships. Money shouldn't be the reason you stick in a person's life. "If a man thinks they are investing money in a relationship, they need to know that as a woman I am investing my emotions; if you want you to want your money back, I need my emotions too" argues Lucky

Lucky and Gaetano in the morning had an issue about Maurice whose girlfriend has taken rent money but won't share her new location. Maurice now wants back his money, considering that he has bumped into his girlfriend's ex at her house.  Gaetano claims that there is no way a man invests money in a woman and just let her go. He advises Maurice to demand for his money.

However, Lucky disagreed with him, explaining investing in an uninterested woman cannot stop her from moving on. The woman is free to date whoever she wants, even if it is her ex-boyfriend.

Imagine paying rent for your girlfriend who refuses to show you where she is moving to!#GaetanoAndLuckyInTheMorning pic.twitter.com/LpYE2KOtgR

Lucky added that men shouldn’t claim that they always invest a lot of money in relationships because as they invest money, women also invest emotions therefore it’s a balanced situation, if any of them is tired of the relationship, they can move on