Parents mind what you tell your children. 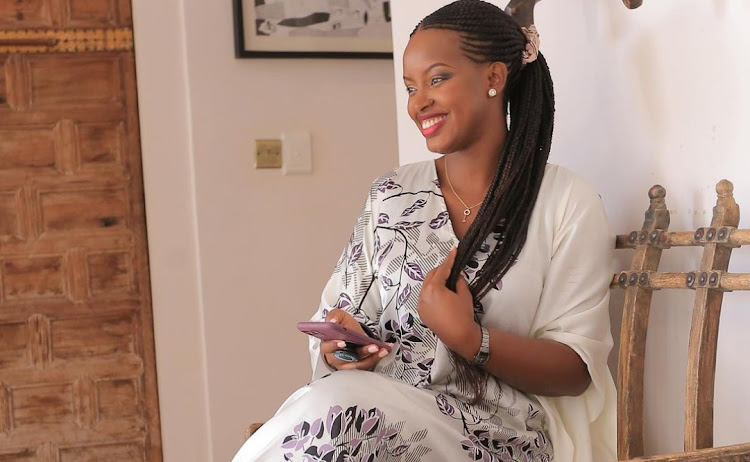 Capital Radio's daily listener was in a dilemma and sought advise from Flavia,he explained that his father had a romantic relationship with another woman who is not his mother and she  bewitched the whole family to the extent that his father who was working in a bank  lost his job,life became so hard , the family had a set back both financially and in many other ways.

He added that his mother couldn't let the  family suffer ,she kept seeking for medication everywhere possible and worked so hard to  pay tuition for him and his siblings ,some of whom graduated and  they started working and now they have started bringing back life to normal.

The family is stabilizing but sadly the father went back to the other lady who had bewitched the family and they are scared that the woman may damage them again and they don't know what to do for their father.

Flavia said that it's so scaring but what the guy can do is to support his mother in other ways like loving her because he can't intervene in his father's decision adding that  sometimes parents tell their children a lot of stuff which makes them get so emotional hence giving them the urge to always intervene in case their parents get  misunderstandings.