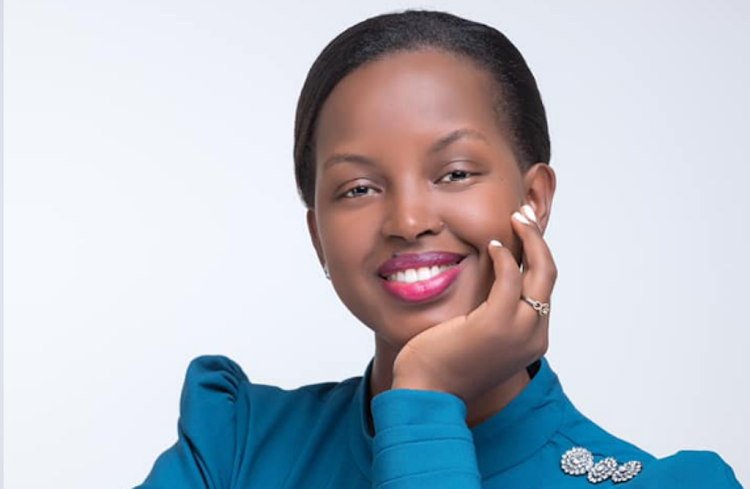 The Capital FM afternoon show presenter Flavia has urged women to adopt a policy of owning their personal property even when they are married saying that men keep changing, therefore, they shouldn’t highly count on what they buy as a couple.

Flavia was advising a listener who wrote to her expressing her dissatisfaction over rightful custody of their land ownership agreement with her man, she said she has been staying with her man, they have two children and now she is pregnant.

She explained that his man bought land in Kampala but while buying it, he didn’t have enough money so he asked her to lend him one million which she did,  she signed on the land agreement as a witness not one of the buyers but as time went on they had a misunderstanding and the man stole the agreement from her because she was the one keeping it when they sorted the disagreement the man brought it back and again gave it to her to keep it, the second time they had another misunderstanding the man stole the agreement again and surprisingly he said that he doesn’t have it yet the woman is emphasizing that its only her and the man who knew where the agreement was.

She added that the man is also seeing some other woman that’s why she is worried the family property may become everyone’s property and the man never gave her back her money in full amount, he only gave her five hundred thousand shillings only.