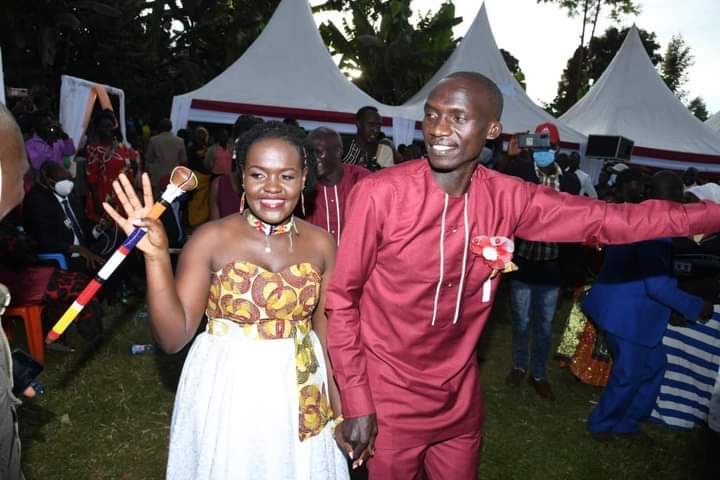 Carol and Cheptegei have two children together, they have been together for many years and this was one of the big steps towards making their marriage official.

The traditional marriage took place from Cheminy Kween District and many close family and friends attended including David Rudisha the Kenyan middle-distance runner 2012 and 2026 Olympic Champion, two time World champion and world record holder in the 800 meters plus other globally celebrated athletes such as Jacob Kiplimo, Geoffrey Kamworor, Perth Chemutai, Stephen Kipritich gathered to celebrate the couple's another milestone. 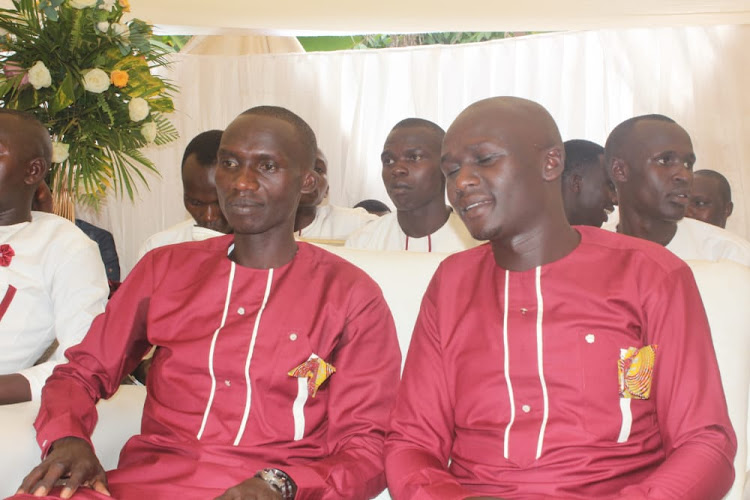