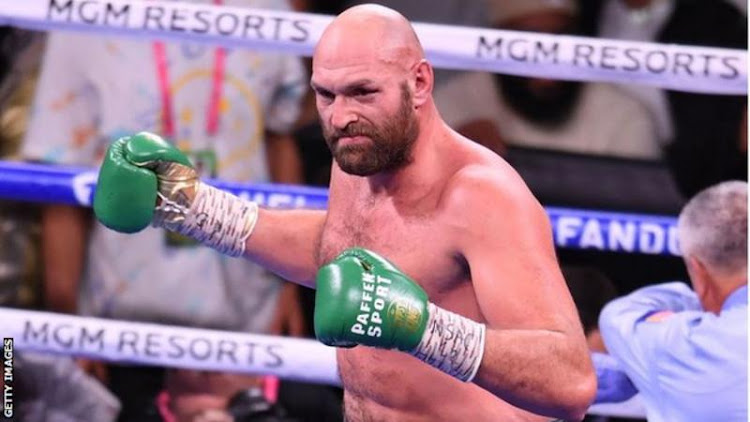 Tyson Fury reaffirmed his status as the heavyweight number one in an emphatic fashion on Saturday night in Las Vegas.

The boxer beat Wilder in the 11th round despite being floored twice by the Bronze Bomber seven rounds earlier to retain his WBC and Ring Magazine titles in Las Vegas.

The rivalry is finally put to bed and the Gypsy King's reign in the heavyweight division goes on.

There were scarcely any British fans to witness the carnage at the T-Mobile Arena, but Fury v Wilder III will go down as one of the greatest, most thrilling encounters in boxing history. 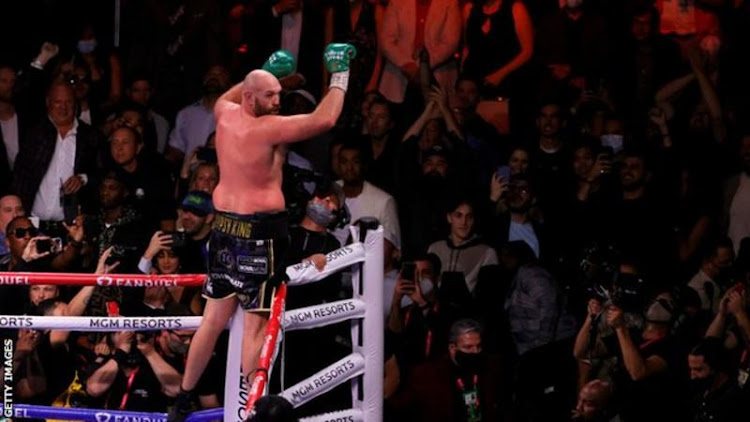 The heavyweight champion later joined guests at the Wet Republic pool party in Las Vegas after partying late into the night following his emphatic win.

Shirtless Tyson, 33, was accompanied by wife Paris and DJ Steve Aoki as he celebrated the victory at the packed after party event, held exclusively in his honour.

While Fury was tight lipped about his next move, there will be serious questions asked about Wilder's future. The American will undoubtedly feel devastated to have floored his bitter rival twice in one round - four times in three fights - and still end up on the losing side.