Sports Club Villa to miss in the 2021-22 Uganda Premier League. 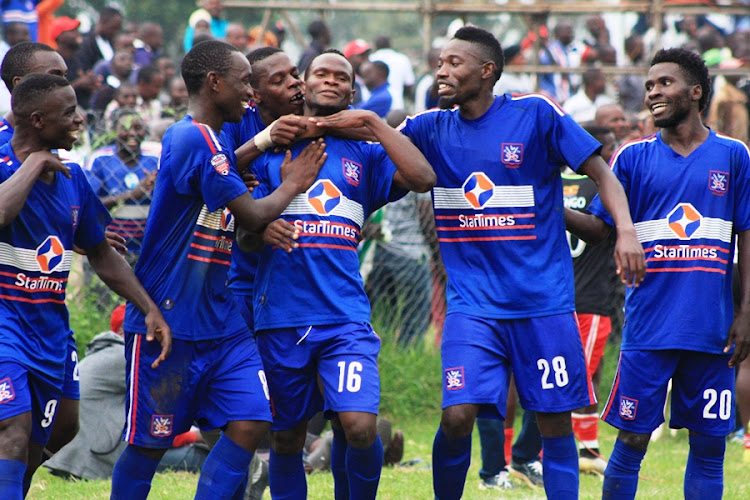 Sports Club Villa, one of Uganda’s oldest football teams, is uncertain if they will participate in the star times Uganda Premier League that kicks off this Friday. The Federation of Uganda Football Associations (FUFA) highlights issues of governance for the absence of the 16-time Uganda Premier League winners.

The club also known as the “Joggos” were expected to go to polls on 23rd October 2021 but the Trustees requested an additional three months to sort themselves. Gerald Ssendawula, Fred Kawuma and William Nkemba the interim club chairman during their latest interface with the media said that as they look forward to settle administrative issues, the club is still faced with a home ground challenge and are uncertain exactly where they will host their league matches if FUFA adjusts on the suspension.

The league officially kicks off on Friday with Express FC taking on Arua Hill at Muteesa II Stadium, Wankulukuku, and western Uganda Mbarara City hosts Soltilo Bright Stars at Kakyeka Stadium while the West-Nile based Onduparaka will be entertaining newly promoted UPDF at the Greenlight Stadium.

Meanwhile Busoga United who were previously missing from the first draft fixtures released earlier will face Gaddafi at the Kyabazinga Stadium in Bugembe in one of the three Sunday games.