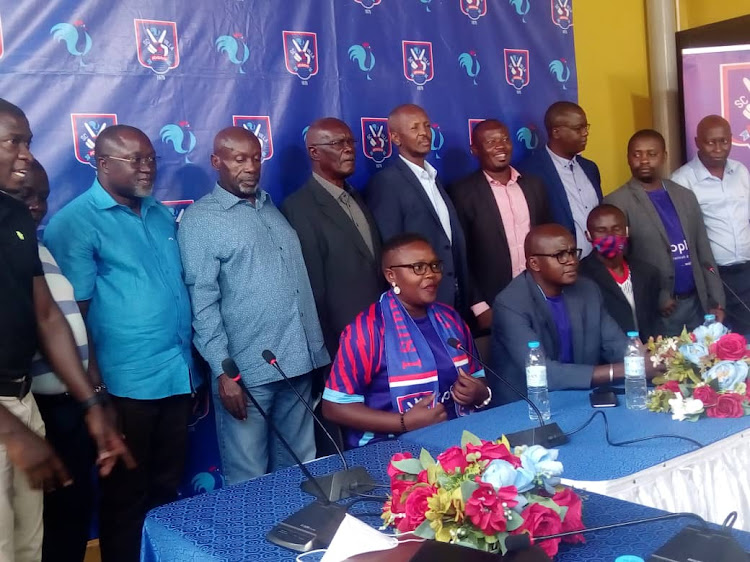 Addressing the congregation at the unveiling ceremony on the new leadership in industrial area in Kampala , Ssendawula says that the club should present its documents to the Federation of Uganda Football Association - FUFA to ensure that everything is cleared with the federation.

Hajji Ahmed Omar Mandela was recently declared the new club President by the SC Villa Electoral Commission in a statement released on November 6.

Isaac Walukagga, the VEC Chairperson has declared and warmly welcomed Hajji Ahmed Omar Mandela as the dully elected SC Villa President saying the Congress has hope in the new leadership to develop the club.

The outgoing President William Nkemba declared and handed over the SC Villa properties to the new leadership and these include, the Villa Park at Nsambya that is yet to be paid out by the Uganda Revenue Authority -UNRA for the flyover construction, the 32 seater bus and the 42 team of players among others.