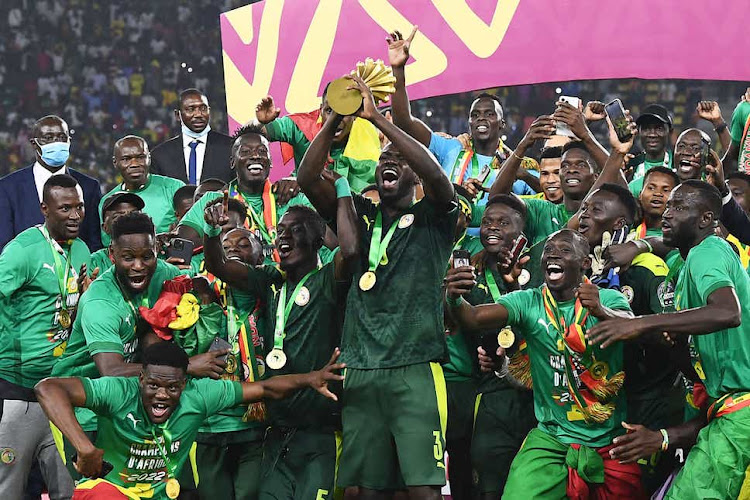 Celebrations were extremely in high gear across Dakar on Sunday night after Senegal claimed their first Africa Cup of Nations title in a penalty shoot-out over seven-time winners Egypt.

Neither Senegal nor Egypt -- which had previously won the Africa Cup of Nations seven times, the most in the tournament's history -- were able to breakthrough in the first 90 minutes, with Senegal looking in control for most of the game before Egypt gained strength late in the second half.

However, Egypt had their goalkeeper Mohamed Abo Gabal to thank for getting them into the shootout at the Stade d'Olembe as he was outstanding in keeping Senegal at bay in what was the fourth time in as many games they had played extra time in energy-sapping conditions.

In the end of it all, Mane stepped up to make history for the West African nation on Sunday at the Olembe Stadium in Cameroon’s Yaounde, and banished the memories of the team’s 2019 failure when they lost the final to Algeria. 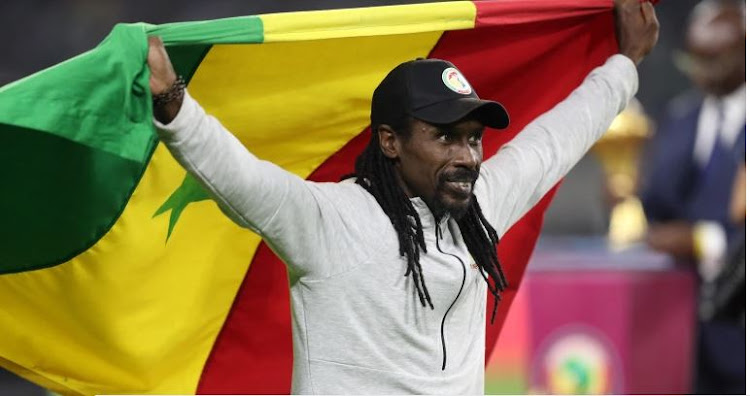 As the tournament came to an end, there was some poetic justice for Senegal coach Aliou Cisse, who was captain of the side in 2002 when they lost the final on penalties to Cameroon after a goalless draw, having missed his kick in the shoot-out.

He has been in charge of the Senegalese team since 2015 and seven years later, it all paid off after consistently knocking on success’ door.