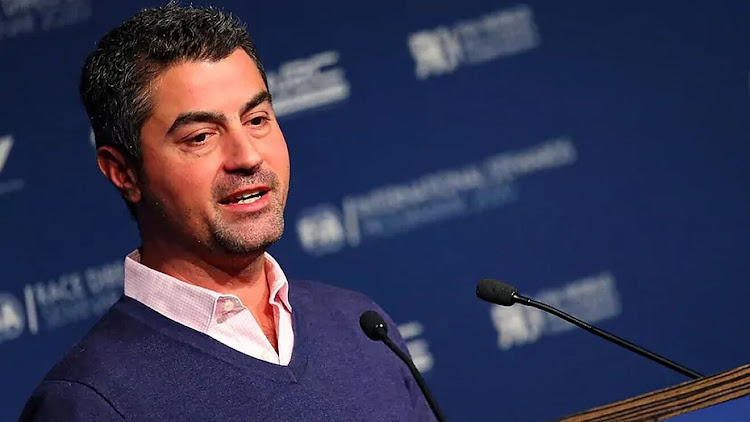 The FIA sacked Michael Masi as Formula One race director in the aftermath of the controversy in last season's Abu Dhabi Grand Prix.

The Australian was widely criticised for his handling of last year’s Abu Dhabi Grand Prix, when his controversial decisions around safety car procedure gave Max Verstappen the opportunity to pass Lewis Hamilton and clinch the drivers’ championship.

And as part of a wider restructure of race control, direct communications between the teams and race director will no longer be allowed.

The FIA will also add a remote race control that is expected to operate in a similar way to football’s VAR, while the report into the failings at Abu Dhabi is expected to be published at the season-opening race in Bahrain on March 18th-20th 2020.