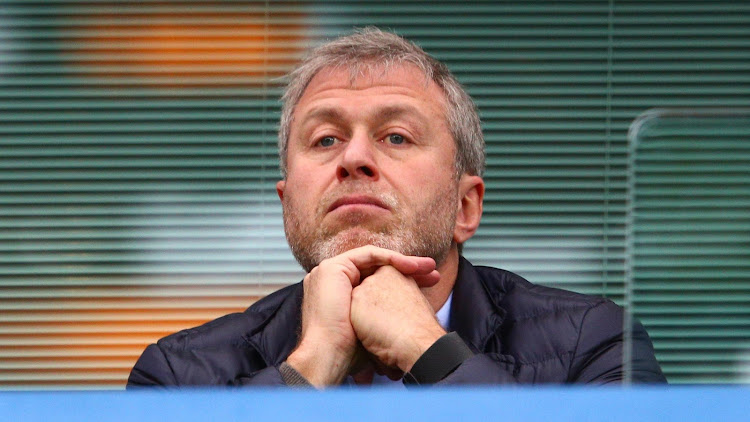 Roman Abramovich has confirmed he is selling Chelsea Football Club, with all net proceeds from the sale to be donated to victims of the war in Ukraine.

Amid growing calls for Abramovich to be hit by sanctions after Russia's invasion of its neighbour, the metals magnate said in a statement that a sale was in the best interests of the reigning European and world soccer champions

“I would like to address the speculation in media over the past few days in relation to my ownership of Chelsea FC. As I have stated before, I have always taken decisions with the Club’s best interest at heart. In the current situation, I have therefore taken the decision to sell the Club, as I believe this is in the best interest of the Club, the fans, the employees, as well as the Club’s sponsors and partners,” Abramovich said.

Abramovich said he would not ask for loans he has made to the Premier League club - reported to total 1.5 billion pounds ($2.0 billion) - to be repaid to him and the sale would not be fast-tracked.

On the other hand, Swiss business tycoon Hansjoerg Wyss told a newspaper that he was considering buying Chelsea from Abramovich who over the weekend said he was stepping back from running the club but made no mention of any plans to change its ownership.

The speed of Abramovich’s pending exit from Chelsea is striking as he was trying to instigate a plan this past weekend to relinquish some control in order to keep the club under his ownership.

But as Russia’s war on Ukraine entered a seventh day, pressure was growing on the British government to include him among the wealthy Russians to be targeted in sanctions.