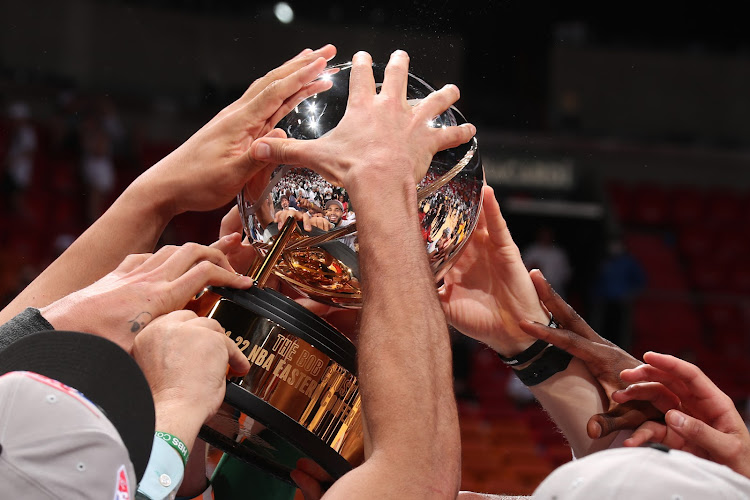 All Smiles for the Eastern Conference Champs!
Image: NBA

The Boston Celtics reached the NBA Finals for the first time in 12 years as they held off a determined Miami Heat for a 100-96 game-seven win.

The Miami Heat staved off elimination on Friday at TD Garden as Jimmy Butler scored a playoff career-high 47 points to force a Game 7 against Jayson Tatum and the Boston Celtics.

Boston failed in their last five play-off runs and almost did so again as Jimmy Butler missed a late three-point attempt which would have given Miami the lead.

But the Celtics go on to face the Golden State Warriors in the Finals.

"This is a typical Celtics win," coach Ime Udoka said.

"We fought through a lot of adversity this year. We're a resilient group and tonight seemed to signify our season. We can't ever seem to shut the door and have to grind it out."

The Celtics led by 17 at one point in the second quarter but a fourth-quarter flurry helped Miami repeatedly reduce the advantage.

After Butler's missed three-pointer, Boston's Marcus Smart - who had 24 points and nine rebounds in total - made two free throws to seal the long-awaited finals place.

Series MVP Jayson Tatum starred for the Celtics with 26 points, 10 rebounds and six assists, while Jaylen Brown had 24 points.

Tatum said: "The road we took to get here, not a lot of people believed in us. We took the toughest route and it worked out." 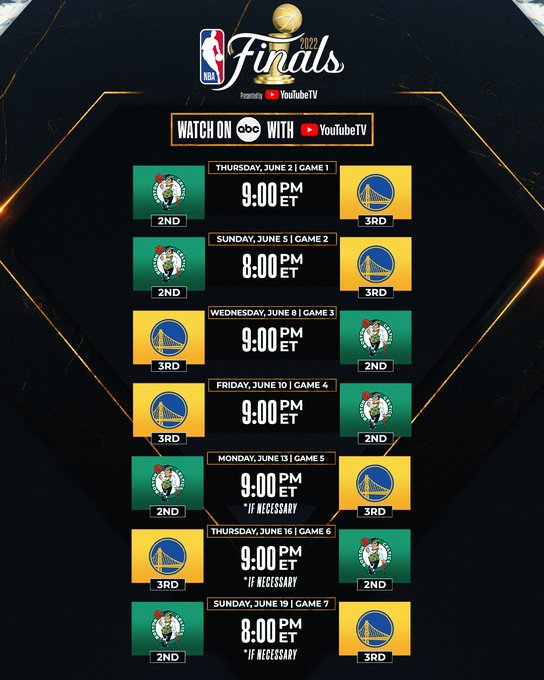 The 2022 NBA Finals are set and Boston face the Warriors, who beat the Dallas Mavericks to earn their place in the finals, for game one in San Francisco on Thursday.

This year, two of the NBA's most decorated franchises in the Celtics and Warriors will face off for a chance to take home the Larry O'Brien Trophy. For Golden State, it's the sixth Finals trip in eight seasons, while Boston is in the NBA Finals for the 22nd time in franchise history.