Cristiano Ronaldo:Man United willing to listen to offers for forward 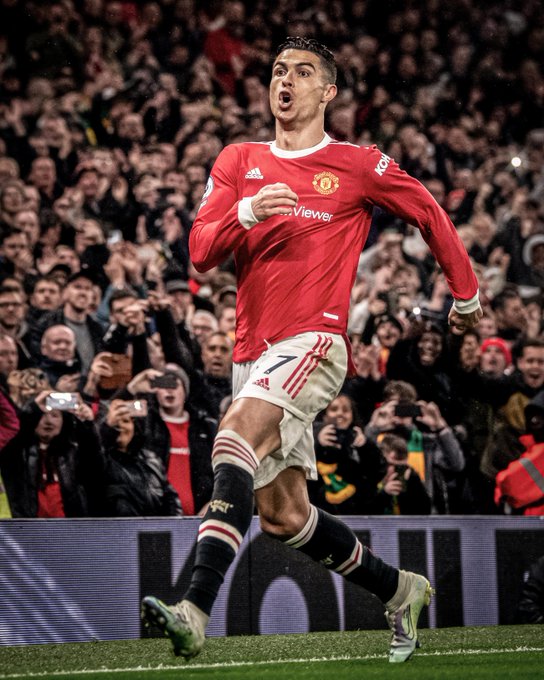 Only one player in history has finished as top scorer in the Premier League, La Liga and Serie A. -Cristiano Ronaldo
Image: courtesy

Manchester United are willing to listen to offers for Cristiano Ronaldo this summer.

United's public message has been that Ronaldo is not for sale following his failure to turn up for pre-season training for four days in a row. He has cited family reasons, an explanation the club accepts.

The final decision will lie with Ronaldo, leaving the door open for him to change his mind and stay at Old Trafford.

Ronaldo's agent, Jorge Mendes, has spent the past few weeks selling the 'Cristiano effect' to clubs having compiled a dossier of his client's immense sponsorship, social media and 'new markets' influence.

Chelsea co-owner Todd Boehly is among the executives to listen to the pitch and is considering a move, with the Blues having also discussed a move for Paris Saint-Germain forward Neymar.

However, Chelsea are concentrating on deals for Raheem Sterling and Raphinha, with the club only signing players head coach Thomas Tuchel wants.

Bayern Munich, Barcelona and Napoli have also been engaged with Mendes.