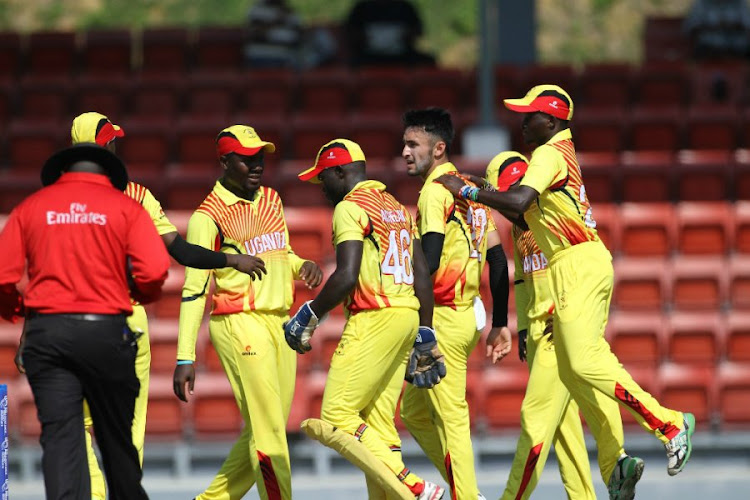 The Cricket Cranes have been flagged-off by the National Council of Sports for the ICC T20 World Cup Qualifiers in Zimbabwe slated for July 9-17.

The squad of 14 will be led by Brian Masaba and they will start their campaign against Hong Kong on Monday before meeting PNG and finishing the group games against the Netherlands in Group B.

The weather condition in Bulawayo is very cold as Zimbabwe goes through its winter season but Coach Laurence Mahatlane believes the side is very ready for the conditions.

“The conditions are cold and that means the wickets will also be slow so we don’t expect big totals. The plan remains the same to ensure that we stick to our basics and take care of our KPIs. We have prepared well physically for the last two years in anticipation of this schedule and we shall do the country proud, Cricket Cranes Head Coach, Laurence Mahatlane , said .

Uganda was part of the Global Qualifiers in 2013 where they played seven games and only won one losing five with no result in the other game. This second chance is more defined with only three results seeing the team advance to their first senior World Cup.

Brian Masaba said that the team understands the assignment.

The team will leave Uganda on Saturday at 3 am via South Africa and touch base in Bulawayo on Saturday afternoon.