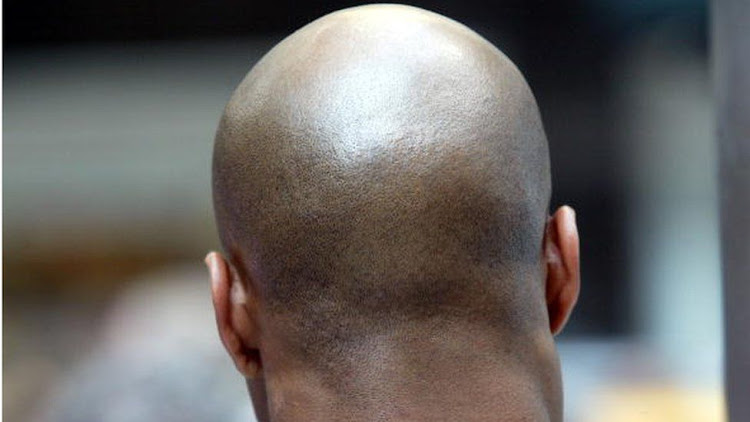 Police in Mozambique say the head of a bald man has been removed by criminals who wanted to sell it to a client from Mali.

When their customer disappeared, they left it in the central town of Muandiwa.

Police think the notion of a bald head containing gold is a ruse by witchdoctors to get clients to take a person's head to them.

The first reports of bald men being killed for their heads in the country were back in 2017.

The trade in body parts is relatively common in Mozambique, Malawi and Tanzania where they are believed to bring fortune and luck in love.

The body parts of people with albinism are especially prized. Albino people have also been killed in the region for ritual purposes in the past years

We sought views from some bald men on what they think of such acts. 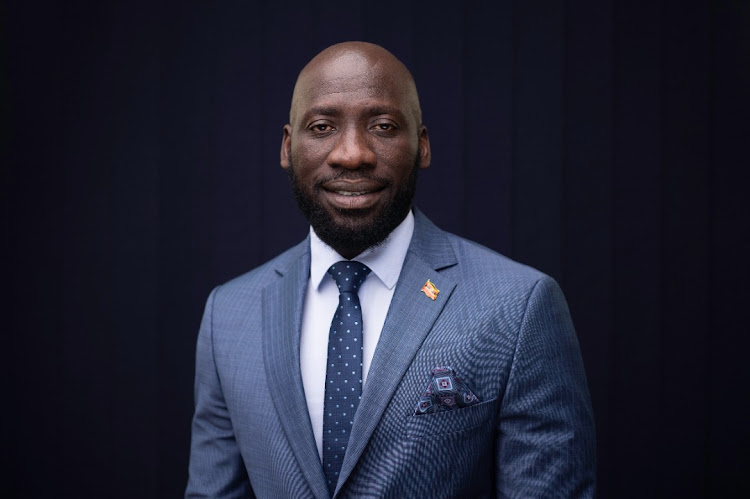 I have visited Mozambique a couple of times and witnessed firsthand their crazy and weird behaviors.

Before the visits i already had heard how they are interested in bald head men and that they eat human flesh, so I had these stories at the back of my mind.

When I was there particularly in 2010 I noticed that they were over staring at me both at the Hotel where I was residing and at the volley ball court, I was concerned, and when I asked why they told me I looked like a movie star in the blade movie Wesley Snipes. My host in particular told me not to worry that I was safe.

When I asked more they told me bald head men bleed wisdom and money this shocked me and I never asked anymore questions in that regard until I left.  Infact they gave me a name Obadang.

These are such barbaric and dehumanizing acts that should not be tolerated anywhere across the continent or globe. 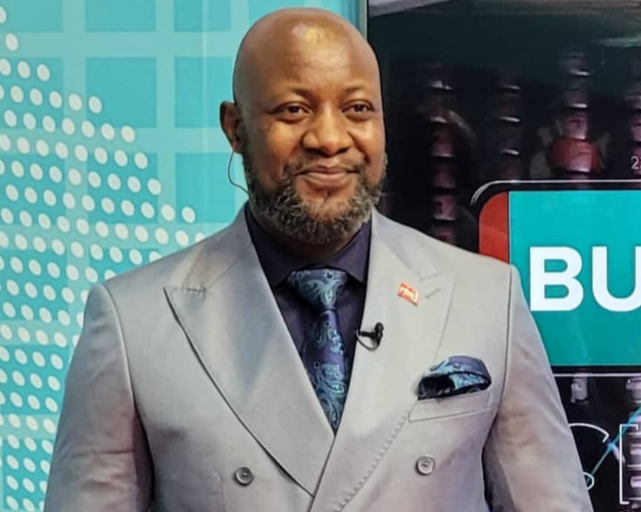 All the bald headed men I see are handsome and have the best head shapes.

Says while young he used to hear stories of bald head men having some type of precious stones in them but that did not worry him until later when his hair started to fall off.

This however did not stress me at all,i was more worried about my hair falling off  because i loved it,over the years i have lived to appreciate my bald,and all the bald men i have seen have great head shapes,he adds.

There is a lot of ignorance amongst Africans and this is  made worse by the high levels of poverty. Alot of sensitization needs to be done to have such myths and beliefs reversed.

Samson jokingly adds that such acts can not see light of day in a country like Uganda because we have so many influential bald men such as the President Yoweri Museveni and the Kabaka Ronald Muwenda  Mutebi among others. 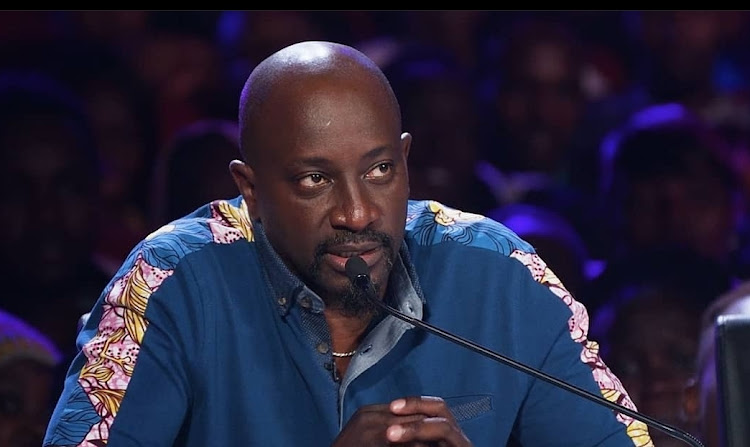 This sis  really sad,i know there are many traditional practices still performed across the African continent that hold cultural significance,but this is definitely not one of them. This act is  pure madness of the highest order,he adds.

I cant imagine such is happening in Zimbabwe,i will never set  my foot there.

We needs to sensitize the masses more. For now i can firmly say am never stepping a foot in Zimbabwe. 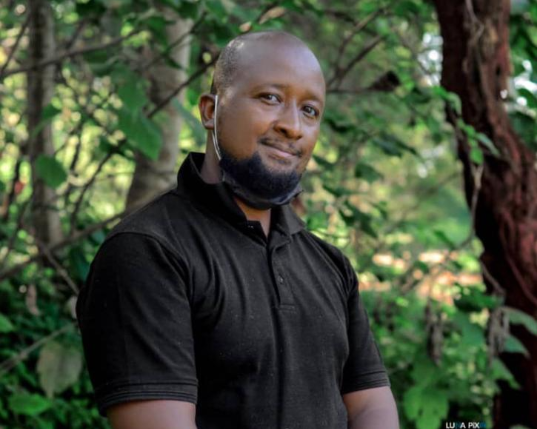 Such acts are so backward and barbaric. i condemn such behavior. We recently heard of Albinos being witch-hunted in our neighboring Tanzania,now its us with bald heads,innocent lives will be lost in such if nothing is done. The masses need to be sensitized more, he adds.

For example look at us as intelligent useful men in society and not as a Gold mine.