British Museum confirms its return of looted artefacts to Nigeria 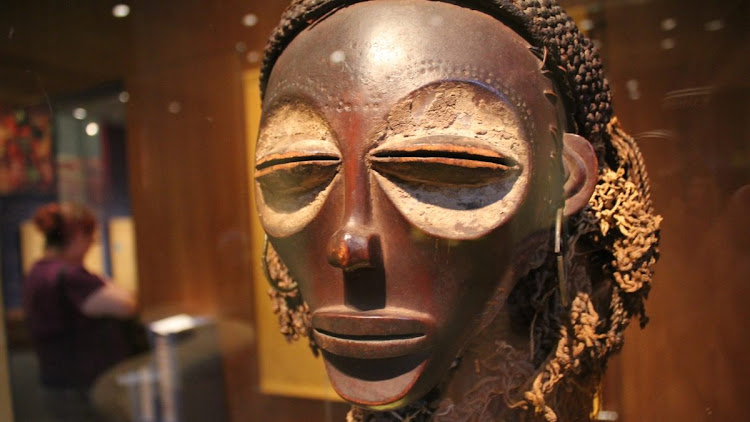 The  British Museum has agreed to return artefacts that were looted in 1897 to the Nigerian government.

The move follows a request of the return for the artefacts by Nigeria's National Commission for Museums and Monuments (NCMM) in January 2022.

For that cause , The British Museum called ''Horniman Museum and Gardens'' announced to hand over 72 items to Nigerians including  12 brass plaques, known as Benin Bronzes, a brass cockerel altarpiece, ivory and brass ceremonial objects, brass bells and a key to the king’s palace.

Eva Salomon the Chairman of the Museum said that the clear evidence that  those objects were acquired forcefully made the organization agree to take them back.

She a swell sighted that the consultation they  made with community members, visitors, schoolchildren, academics, heritage professionals and artists based in Nigeria and the UK pushed them to come up with such a decision.

It is both moral and appropriate to return the objects to the owners.

Solomon stated that it was a pleasure for the Museum to be in position to take such a step adding that the organization looks forward to working with the (NCMM) to secure longer-term care for these precious items.

Thousands of sculptures, treasures and other artworks dating from the 16th to the 18th centuries were looted by British colonists who attacked and occupied Benin City at the end of the 19TH century. Many of the artefacts ended up in several countries.

However the Nigerian government boosted its demands for the return of artefacts in the recent years and that was manifested when it signed a deal in July 2022 to begin the return of hundreds of Benin Bronzes.