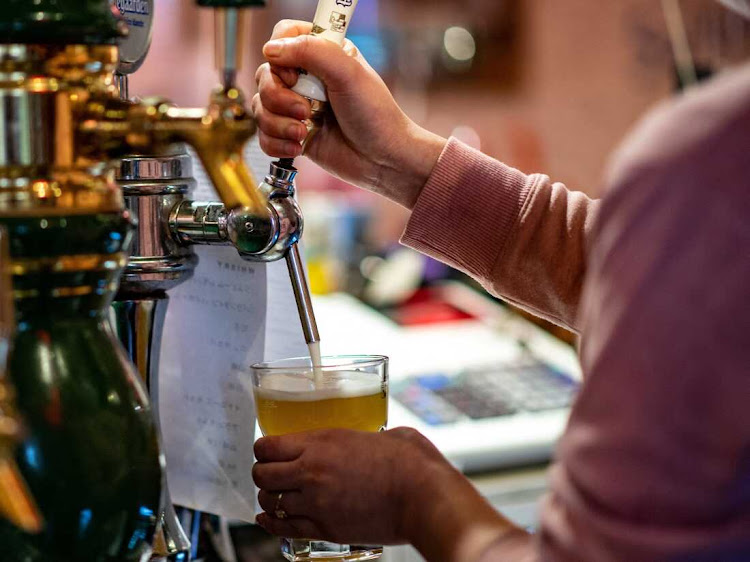 The Japanese government has urged its sober youth to start drinking more alcohol in a move geared towards boosting the economy.

This call follows the decline in alcohol consumption among young people which has caused  a slump in tax revenues.

The Japanese National Tax Agency based on that ground and introduced a competition titled ‘’Sake Viva’’, this calls for people aged 20-39 to come up with business plans that will  help in revitalizing the popularity of Japanese  alcoholic drinks and also boost the drinking culture.

The contest accepts applicants from anywhere in the world as long as their proposal is submitted in Japanese.

According to Organizers of the competition, the alcoholic beverage market shrinks  due to demographic changes such as declining birth-rates and an ageing population.

Japanese National Tax Agency revealed that the average Japanese adult drank around 100 liters of alcoholic drinks in 1995  and dropped to about 75 liters in 2020  , taxes on alcohol products accounted for 5% of total revenue in 1980, but shrunk to just 1.7% in 2020 .